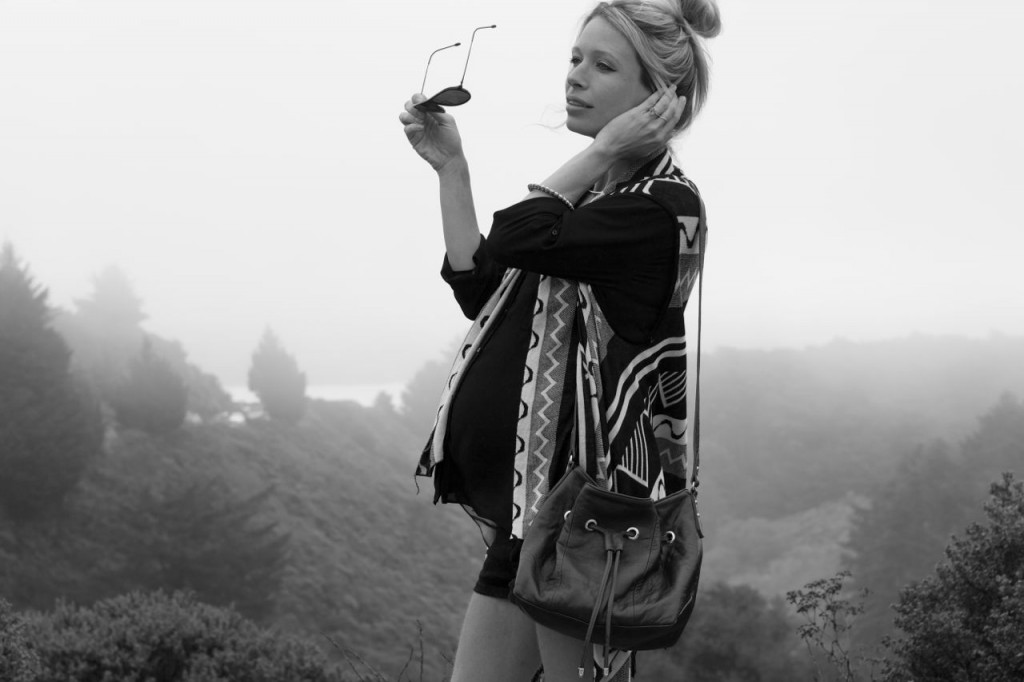 I’ve heard about the San Francisco fog, of course. But still…I didn’t expect it to be quite this dramatic. The first time we drove from San Jose into the city, Indy saw the dense cloud of fog that hangs over San Francisco and said to us, “Look! The clouds are coming down!” Which is exactly the kind of thing that the child in a Stephen King novel says before some apocalyptic event or another, and the fog was already making me think of one of my favorite King novellas (The Mist, where a dense fog rolls across a lake, bringing with it murderous creatures and more or less the end of the world), so…

But it’s also beautiful. And peaceful. It makes me want to play old country songs on the radio and just drive and drive on roads half-hidden by the sky and think about old memories. 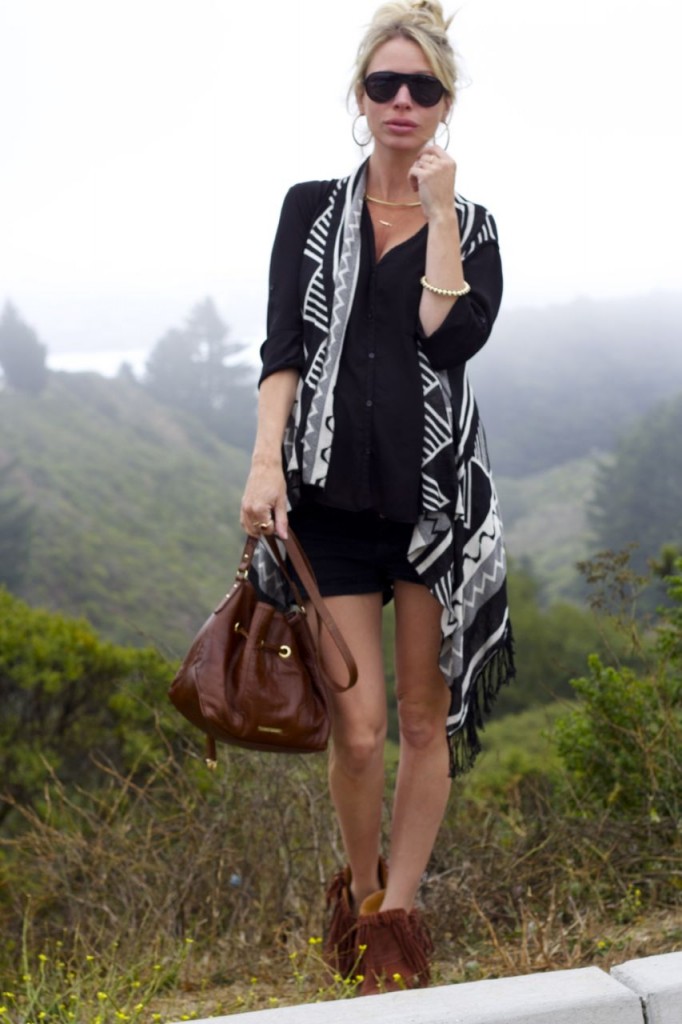 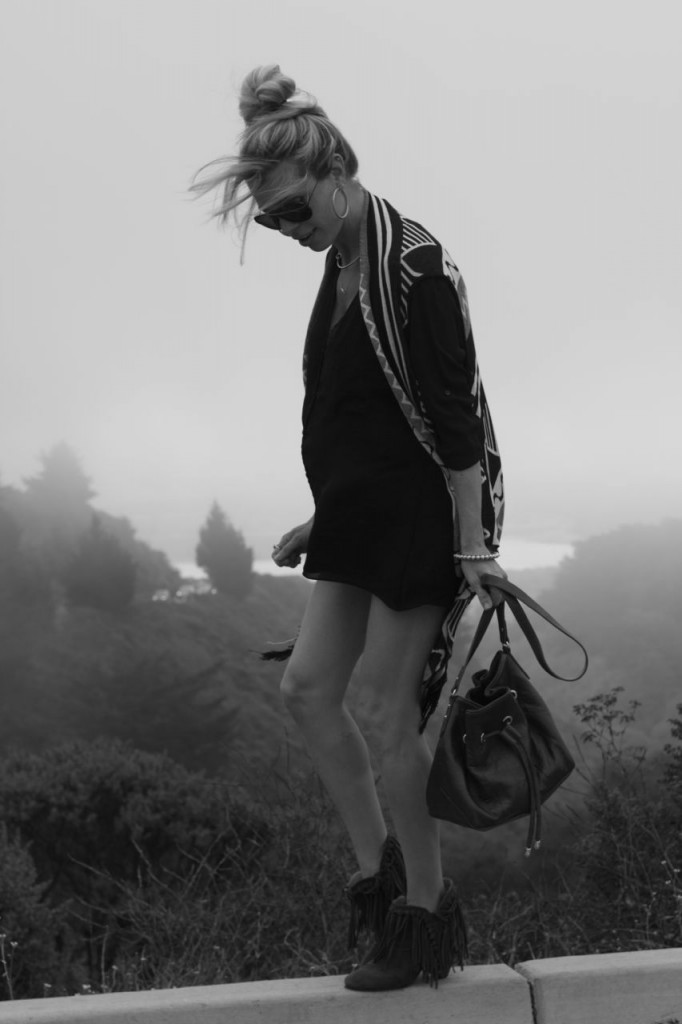 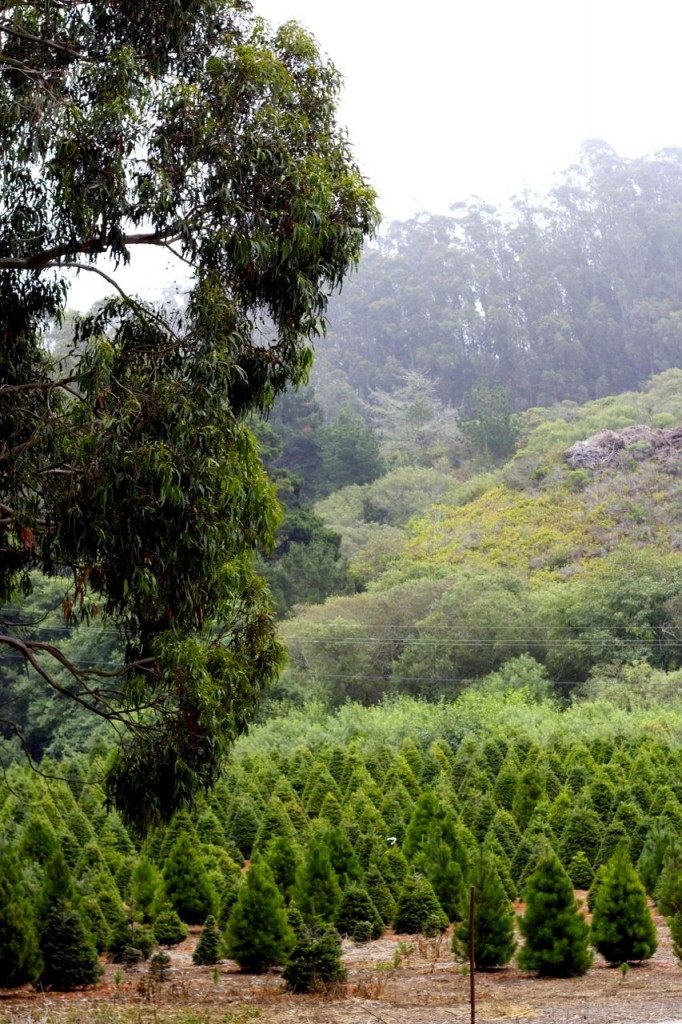 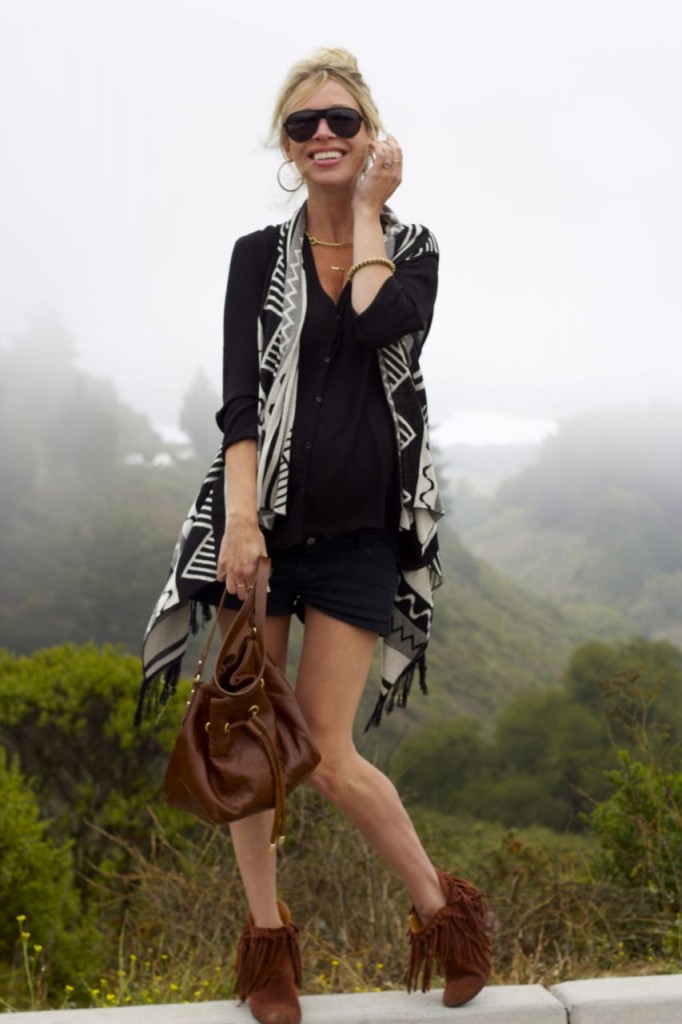 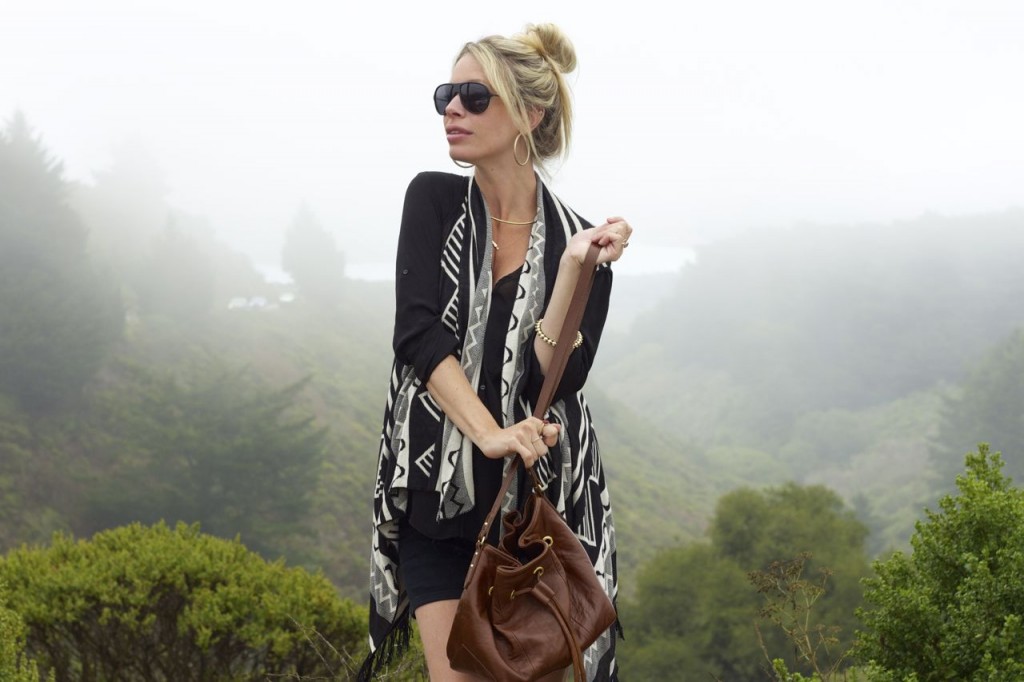