Five Things I Kind Of Wish I Had

For the final installment of “Five Things” (previous iterations: Five Things I’m Glad I Brought and Five Things I Totally Didn’t Need), let’s talk what I wish I had packed before boarding that plane back in June.

Now, obviously I could just go out and buy any of the below items. But I’m not going to because a) I’m stubborn, b) I’m trying to keep the crap I have to lug back home to a minimum, and c) I can technically live without them. Certainly for four more weeks. I may not like it, but I can do it.

Nice Blanket and Pillowcase. The bed here is comfortable – a king, whee (Indy has a queen-sized and is taking full advantage of it, with full-on middle-of-the-night splaying and upsi-downing and such) – but the bedding? Not so good. I mean, it’s totally serviceable, just…well, you know that kind of fuzzy neoprene-ish brown blanket that you find layered under the comforter in motels? It’s that. Aesthetics totally aside, it would have been really nice to have my own light blanket (and pillowcase) to curl up with at night. 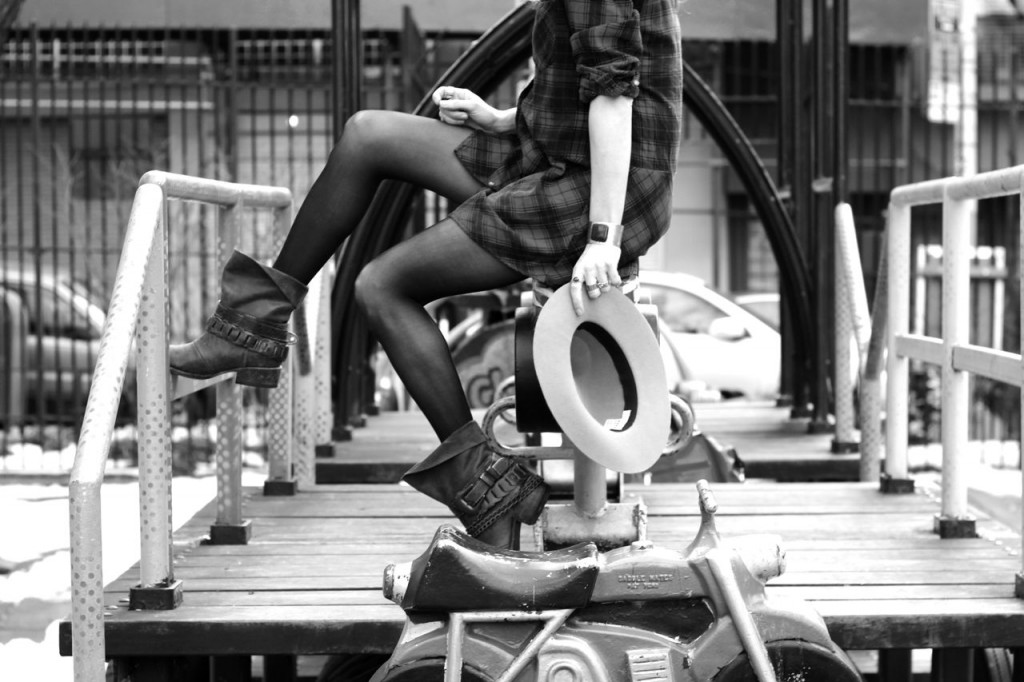 Cowboy Boots. Rather than bringing silver pumps, which was a ridiculous decision on my part, I wish I had thought to pack my oldest, most favorite pair of broken-in red cowboy boots (I found them at a Salvation Army in Colorado when I was about eighteen, and they have an actual, for-real switchblade mark on them from my days bartending at Hogs ‘n’ Heifers). Or maybe the amazing Freebird ones pictured above. Don’t broken-in cowboy boots just seem like a good thing to have laying around for a summer in California?

A Windbreaker Or Light Jacket. During the day it’s about ten zillion degrees in San Jose, but you all told me that it might be cold at night, and you were right. Not that I’ve been actually outside of our apartment all that often during the post 7-PM hours, but whenever we get near the coast or the city, I start wishing I had something to throw around my shoulders. So I bought a white cardigan at the Gap, and specialize in stealing Kendrick’s sweatshirt. A light jacket would have been smart to pack. 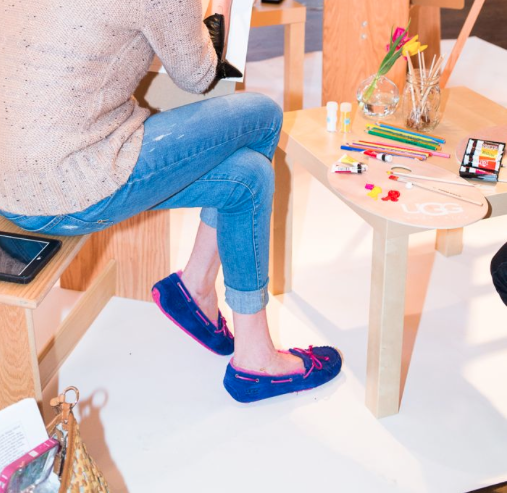 Slippers. I’m such a weirdo about carpets. Rugs I like, but wall-to-wall carpets I like much less, and I especially do not like them when they are in hotel rooms and rental apartments that I’m only living in for a couple of months, because I imagine things – bug-like things, or perhaps old food-like things – hiding in their depths. The carpets here are clean-looking, but still: I’m all tiptoe-y and icked out and diva-ish about them, and I wish I had made room in my luggage for my precious Ugg slippers. 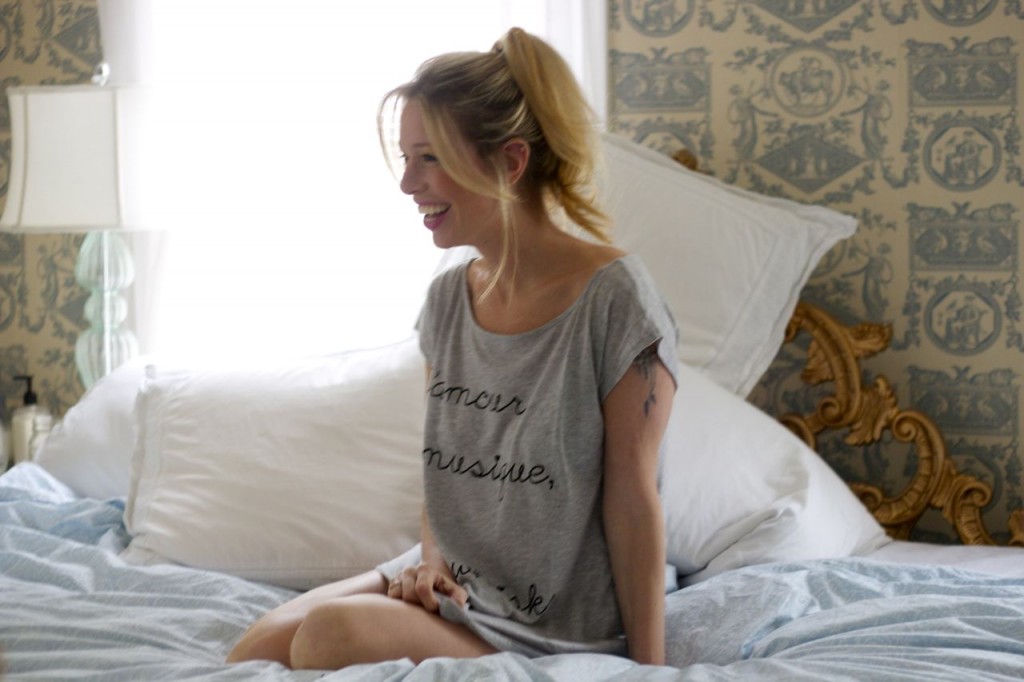 Me, many moons ago, in a shirt that I wish I also owned in a size XXXL

A Big Sleep Shirt. Hey, guess what doesn’t fit when you’re twenty million months pregnant? Button-down pajamas. I totally forgot about this, and so button-down pajamas are what I brought to sleep in, and so what I’ve actually been sleeping in are the now-ratty racerback dresses I bought during my last pregnancy and didn’t throw away for whatever reason. I would borrow one of Kendrick’s t-shirts to sleep in, but those don’t fit me, either. What I want is an enormous t-shirt that feels like wearing a tissue, because another thing I am at night in addition to being too large for button-down pajamas is BOILING HOT.

Anyway, I can live without these things, of course. I’m just excited to have them back when we get home.