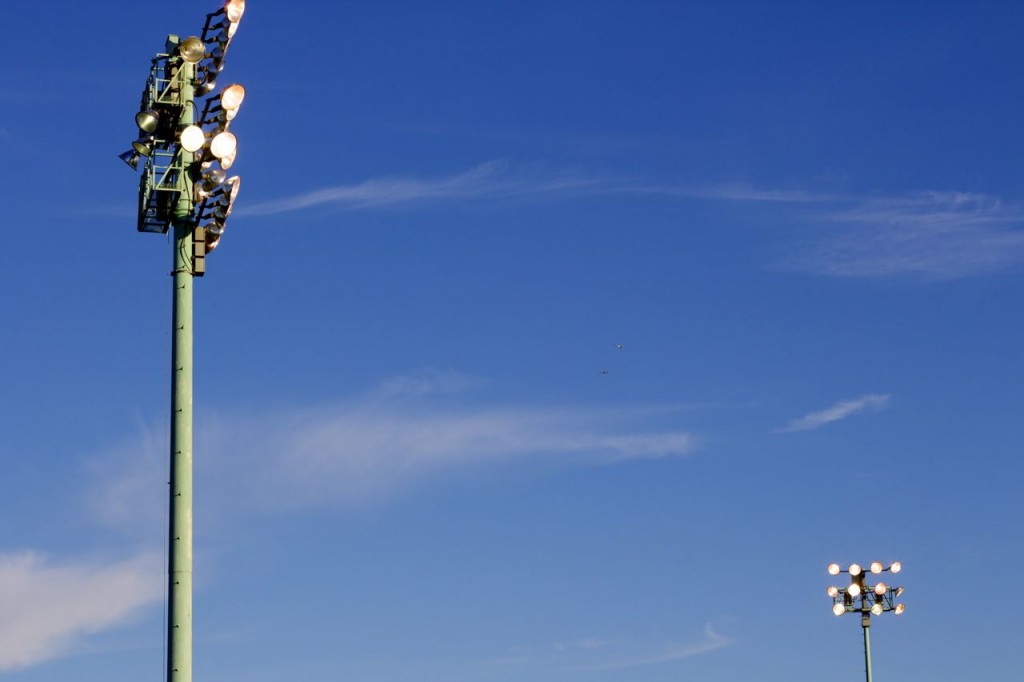 I’ve only been to a handful of sporting events in my life. I went to couple of Mets games and maybe a Knicks game or two when I was a kid, and had a football game date with Kendrick last fall…but that’s pretty much it. This isn’t because I don’t “like” sports – I really do, I love the atmosphere and the food enough that I don’t really care that I don’t follow much of what’s actually going on on the field. But it’s all the other stuff – the crazy expense, the packed parking lots, and the fact that you have to leave earlier than you want to leave if you don’t want to sit in traffic for two hours – that sort of turns me off.

It’s just such a hassle.

The other night, Kendrick told me he had a couple of free tickets to a minor league game and asked if we wanted to go, and I wasn’t terribly enthusiastic about the proposition of dragging a toddler through a crowded stadium at the exact moment in time that he typically goes to bed, but…

Kendrick’s been signing the praises of minor league baseball for years, and I totally get it now. No crowds, parking that’s right there (and cheap), normally-priced food that’s just as fun as what you get at the major league stadiums (maybe even more fun; the game that we went to had stands for weird retro ice creams I’ve never heard of and local craft beers), and all sorts of fun extras – bouncy houses, batting cages, giveaways – intended to lure people to games.

Basically: all the stuff I like about going to major league games minus all of the stuff I don’t like. 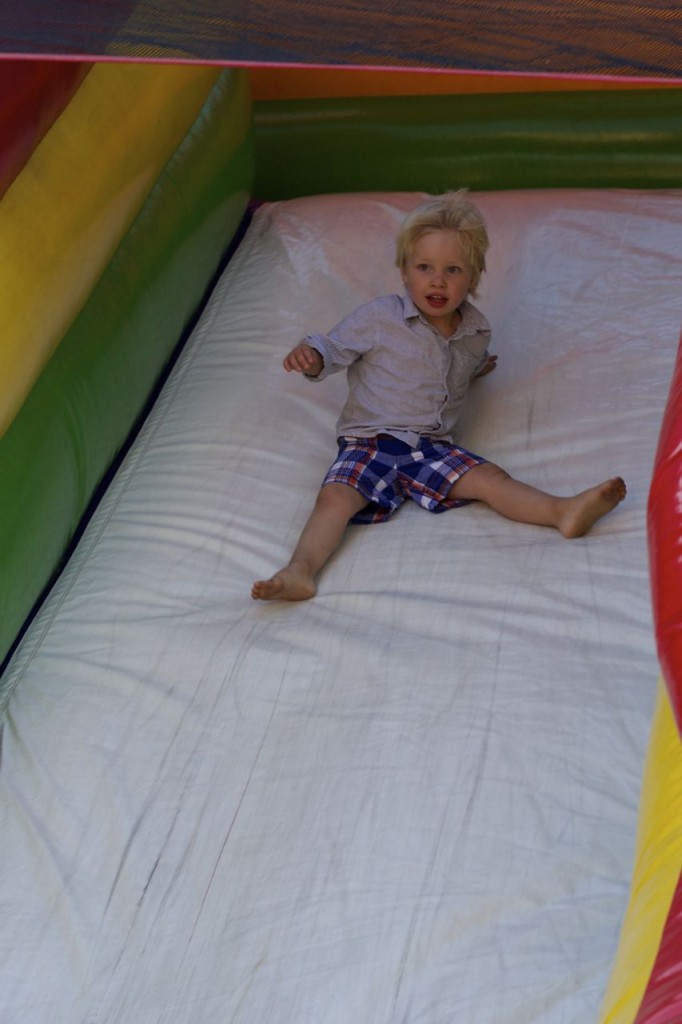 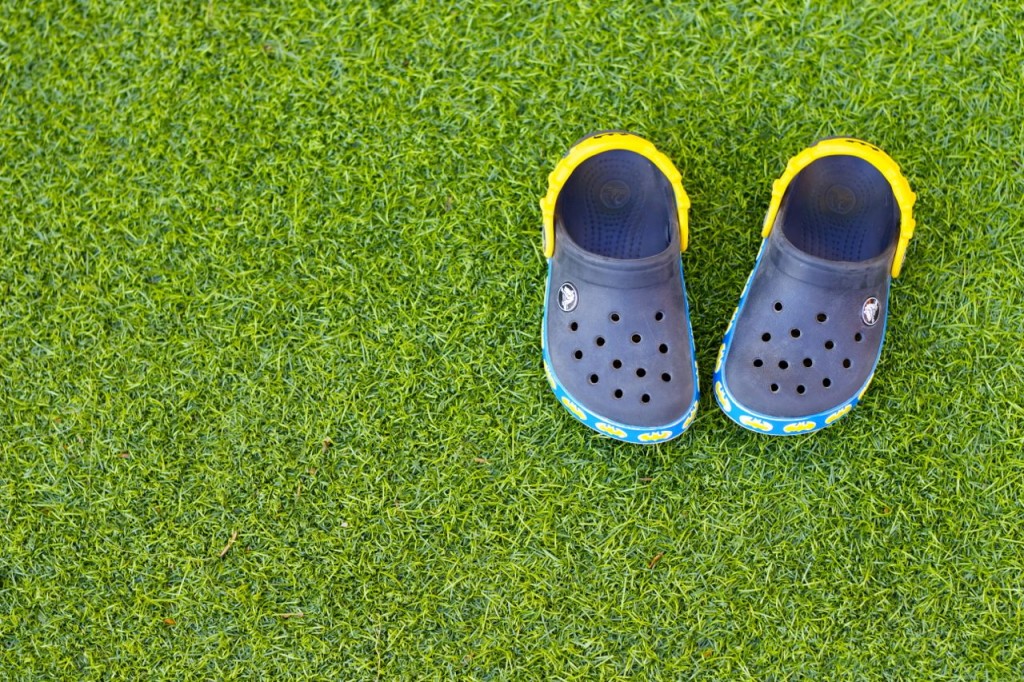 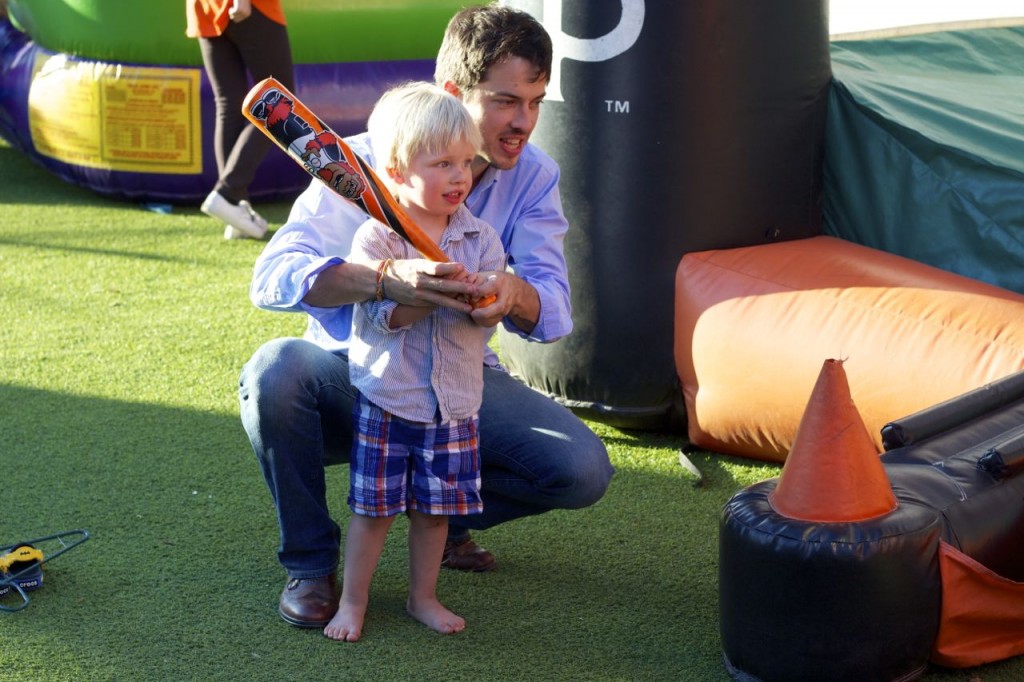 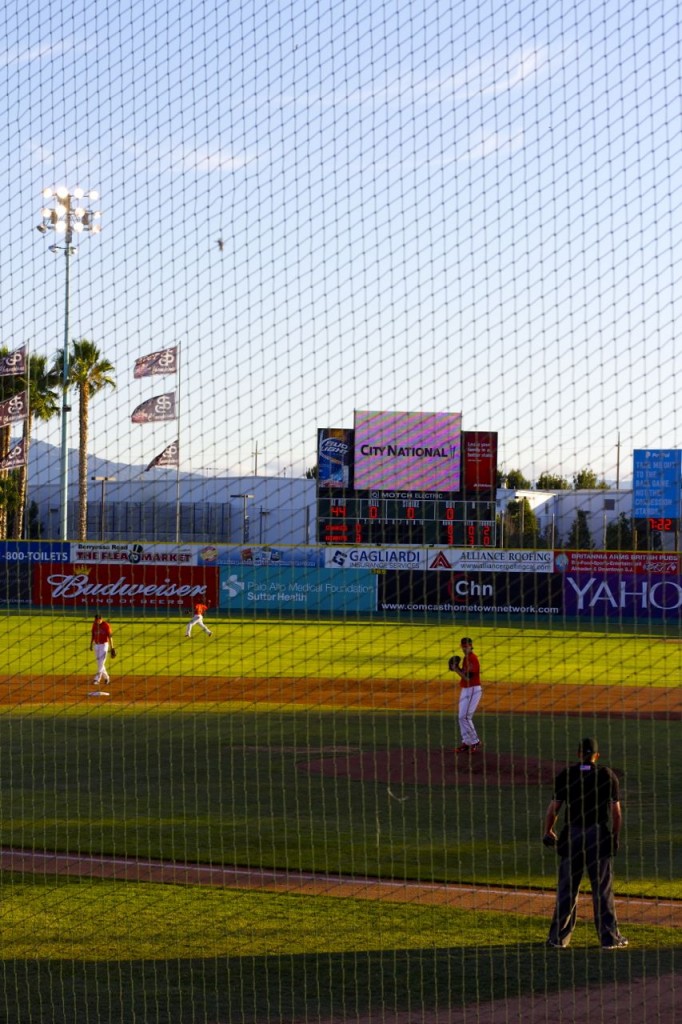 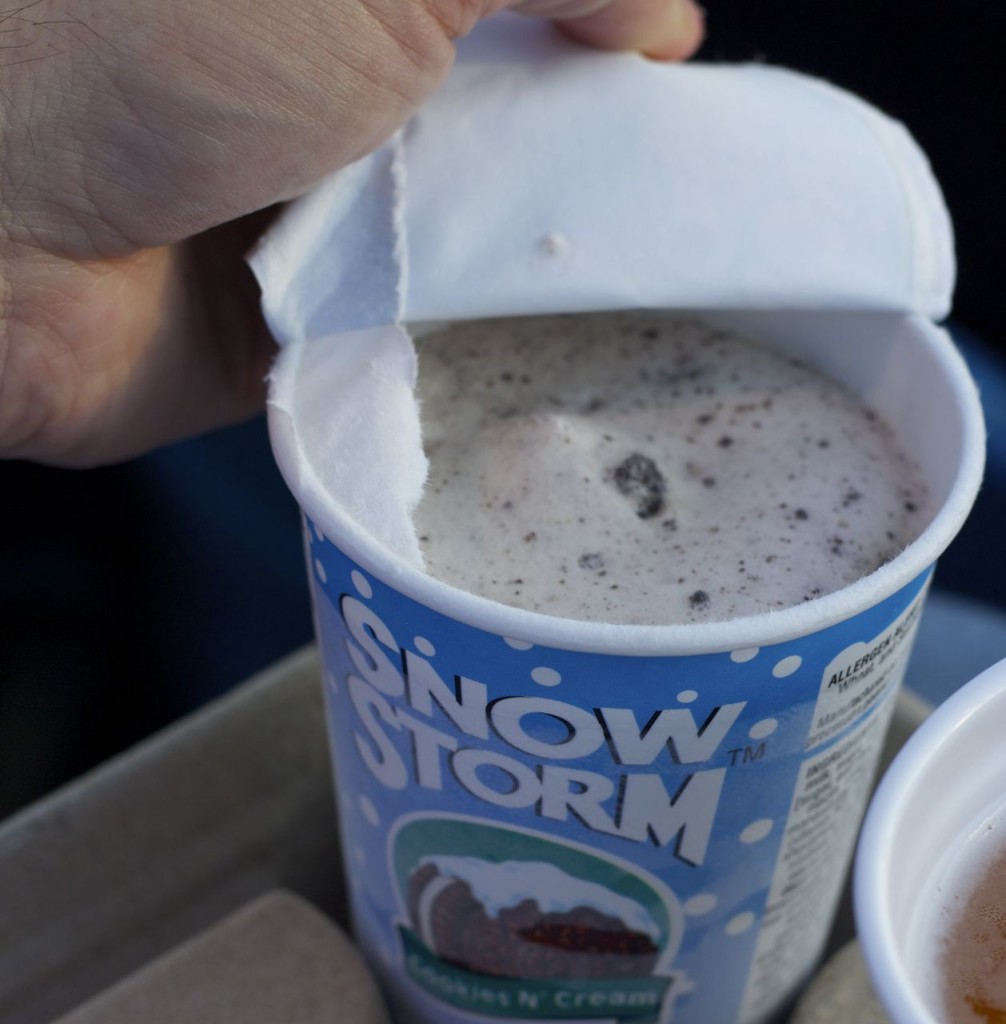 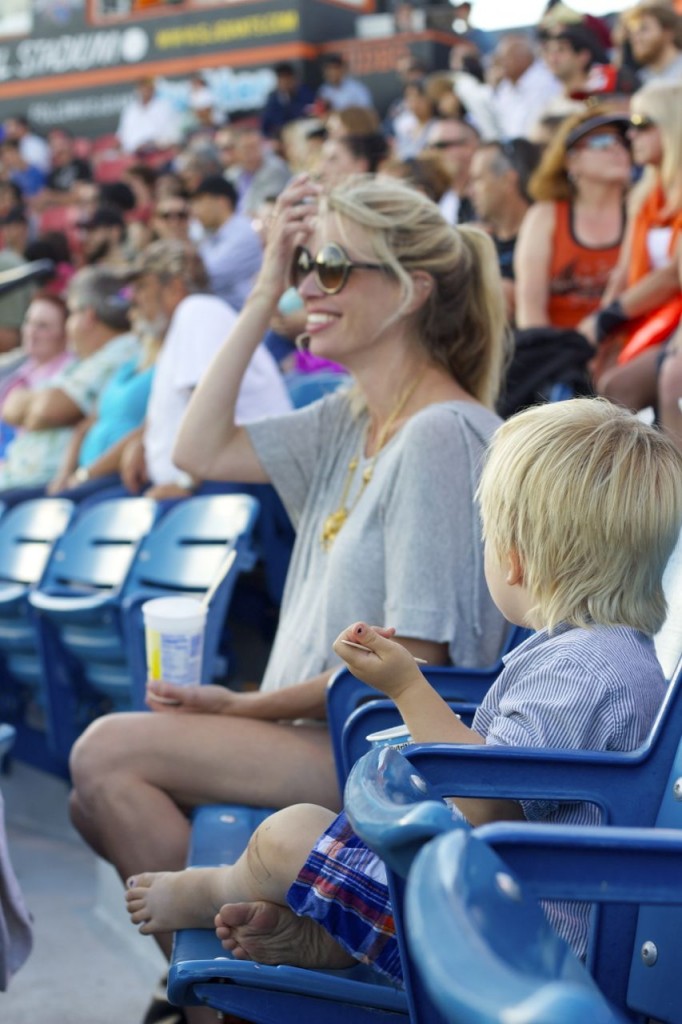 If you’ve never been: seriously, give it a try. It’s about ten million times more fun than I expected. (Find a game near you here.)