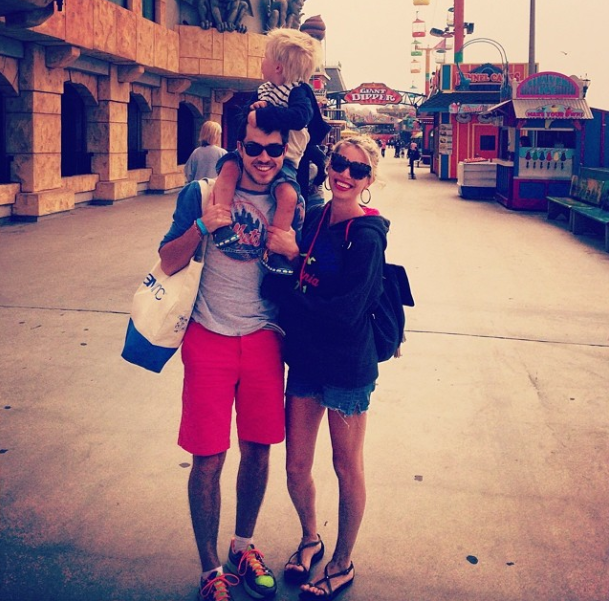 Went back to Santa Cruz. Couldn’t help it.

I think the boardwalk there may be one of my favorite places on the planet, and I am certain that it is one of our son’s: he just (like, this week) made the leap from “rides are kind of scary and I may or may not panic at the idea of either getting on one or having to get off, ever” to GIVE ME ALL OF THE RIDES AND GIVE THEM TO ME YESTERDAY. We bought him an unlimited ride bracelet because we’re suckers and because his reaction when we said we were going back to The Place With The Rides was priceless, and it was worth every penny. (The four-dollar Dixie cup of watered-down root beer I could have done without, but that’s my fault for forgetting the golden rule of carnival-going, which is Bring Thine Own Food Or Pay Unconscionable Amounts Of Money For Stale Pretzels With Neon Cheese.)

You guys, I am having so much fun.

I knew spending the summer out here would be interesting – there was no way it wouldn’t be, at the very least, different, and I’m generally of the opinion that different is good – but still: I hadn’t anticipated being quite so…happy.

The truth, I think, is that over the past year I’ve gotten used to being sort of low-grade lonely all the time, with Kendrick away more nights than not. I’m not boo-hooing about this – like I’ve said over and over, the decision for him to go to school full-time in another state was a decision that we made as a family and one that I am one hundred percent certain was the right one, but it’s not always easy on either of us. I know Kendrick misses us, and I imagine that being sort of half-in and half-out of two very different lives must be stressful and make it hard for him to fully immerse himself in either. And I spend a lot of time pretending it’s no big deal to spend this much time separated – I’ve always been sort of a loner, and honestly enjoy being on my own – but of course it is. A big deal. We got married and had a child because we wanted to have a family, and part of having a family is being together, not just during special day trips and vacations and whatnot, but during the ordinary times. The everyday. And we spend a lot of everydays apart lately.

A couple of days ago, reader Anthea asked if I thought Indy and I would have flown out for the summer if I wasn’t pregnant, and her question really made me think. Because the answer that first came to mind was, “Of course!” The logistics associated with making a cross-country move during an already physically and emotionally overwhelming time  was where most of the stress came from, so if we hadn’t been welcoming a new family member this summer, wouldn’t it just have been…an adventure? An awesomely cool opportunity?

But then I thought some more, and realized that the real answer is that I wouldn’t have come. The fact that we wanted to be positive that Kendrick would be there for the birth and for the first few weeks of our daughter’s life sort of made the decision for us, and I think if I hadn’t had that push I probably would have just said, “Eh, it’s too much hassle; we’ll spend a couple of months apart; so what? It’ll be fine.” And I would have stayed on the East Coast and would have ended up feeling sad and lonely and resentful that even those limited times we’re used to spending together had been taken away. I would have played the martyr and taken it out on Kendrick and not been as supportive as I would have liked to be, and it would have been a bad experience for all three of us.

And that’s really unfortunate, because getting to spend this much time together over the past couple of weeks is making me realize how much I’ve missed it. And more than that: how much Indy has missed it. Which is all to say: I’m so glad we made this decision, because it wasn’t an obvious or an easy one to make, and I wasn’t sure I’d get out here and feel like we’d done the right thing. I thought I’d end up justifying the choice as the lesser of two not-so-great options. But now that we’re in it I not only think it was “right”; I think we came very close to missing out on something so special that we’ll remember it forever, and a lesson so important that it’ll last and last: that the biggest thing – the only thing, when it comes down to it – is that we’re together, wherever we go and whatever we do and whatever may change with the rest of it all. 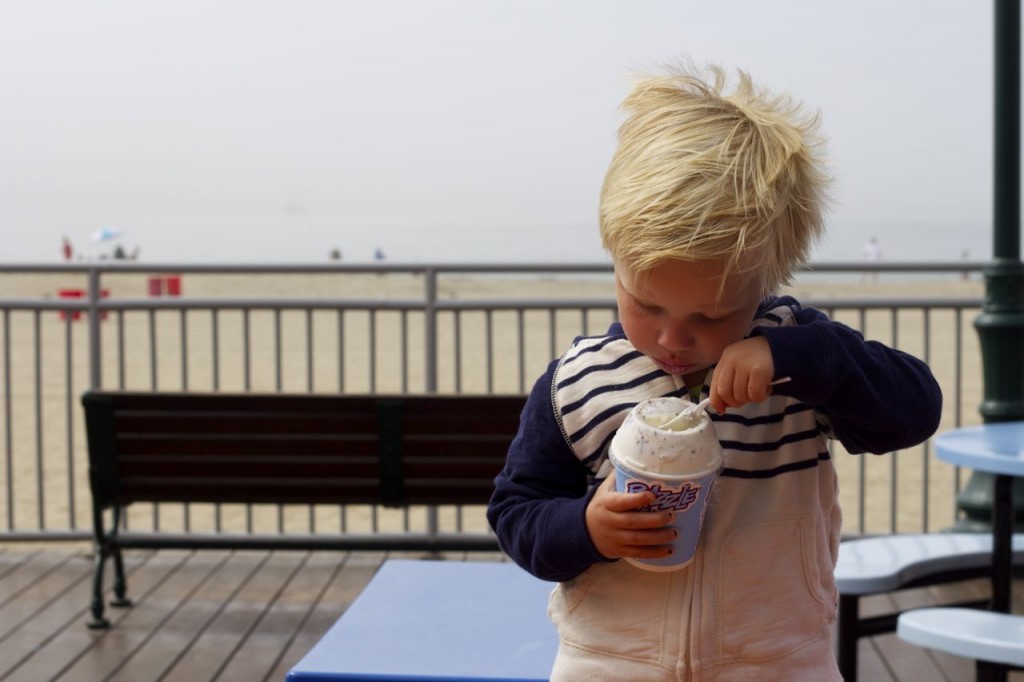 This is part of a song that Kendrick wrote many years ago, and that makes sense today.