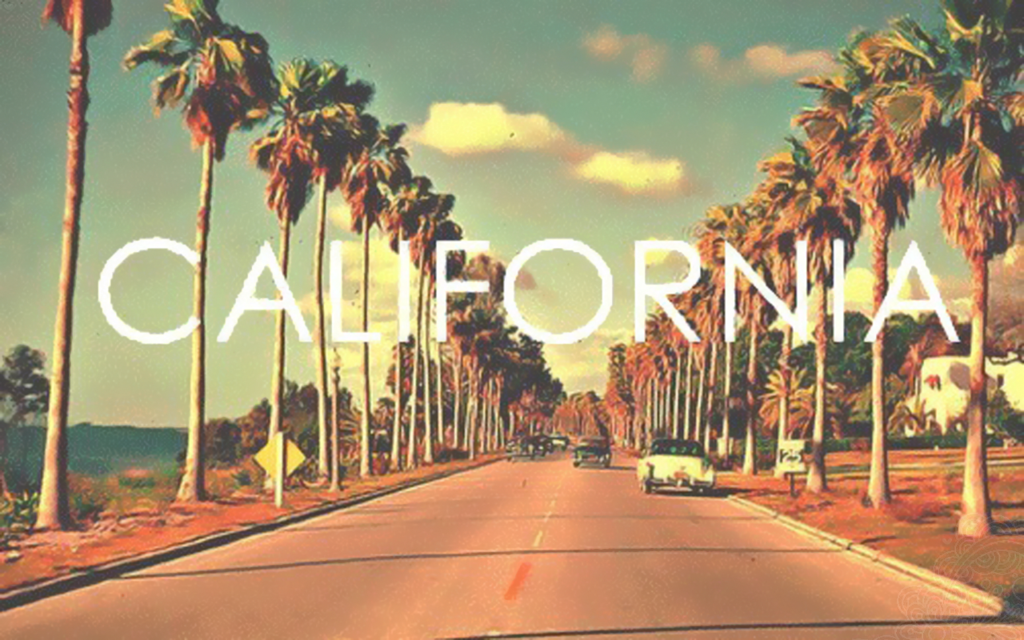 In two and a half weeks, I am moving to California.

That’s not a joke or an exaggeration (although it is temporary; I’ll explain), and to say I’m feeling overwhelmed – because this is something we decided only a few days ago – would be the understatement of the century.

Here’s what’s happening: Kendrick was offered a summer internship in San Jose (just south of San Francisco) that was just too exciting of an opportunity to pass up. Too good for him, too good for his future. Our future. It’s exactly the kind of opportunity that we had hoped to see arise when we made the decision for him to go to business school and sleep in another state several days a week, and for us to spend two years as a single-income family.

So we talked, and after turning this over and over and over we decided that while having him living across the country for the two months leading up to the birth of our second child in August isn’t ideal, we would make it work.

Except then we found out that he’d be getting home only a couple of days before the baby was due…and heading back out to San Francisco again a couple of days afterwards. And babies don’t necessarily come when they’re supposed to. And the thought of being separated all summer long, and then again so quickly after the baby was born felt like too much separation to take. He’d miss feeling the baby kick. And swimming in the pool this summer with our son. And being a part of these last few weeks we’ll have as a family of three.

And so Kendrick is going to San Francisco in a few days, and two weeks later Indy and I will follow. Sometime around Labor Day, once we have our doctor’s okay, we’ll fly home as a family of four.

Do I want to go? Not really. Not right now. What I want right now is to stay in my home, do my writing in my spot where I write, go see the doctor who already knows that I want an epidural one hundred percent of the time that it is available to me, eat a crepe at my favorite crepe place every afternoon.

The truth, though, is that it’s not really about those things at all: it’s mostly that I’m so, so scared.

Not because it won’t be okay – I mean, let’s get real: we’re hardly going to be roughing it. We’re staying in a pretty housing complex, I’ll have nearby (and presumably very good) healthcare, we’ll rent a car, one of my best friends in the world will be just a short drive away – but the fact that it’ll be pretty and safe and comfortable isn’t exactly the point.

Because what I want right now is to rest, not explore. I usually love adventures like this, but right now, at this particular moment, having a baby feels like adventure enough. I don’t want to discover a new city; I want to be in my house, in my bed. I want to bring my baby home to her home, not to what is essentially a hotel room.

I also want to be clear that this was our decision; if I said “stay”, Kendrick would stay, no questions asked. I don’t want him to stay; I want him to kickstart his future in this exciting way that we’ve been waiting for. But I also don’t want to pretend that I’m not scared.

And so we keep going back and forth (no, wait, let’s just have him turn down the job, other opportunities will come up; no, wait, let’s just have him go on his own, I’ll be fine) and almost calling it off, but then I realize: this will definitely be hard – the logistical issues alone are kind of stunning in their scope, with the insurance and the mail forwarding and the rental car and the dogs and the booking of flights for children who aren’t born yet and the planning and the packing and the remembering of tiny details that actually really matter when you’re moving a whole family for two-plus months – but we will be together. We’ll be together every single day during our last weeks as a family of three, and then when our daughter arrives she’ll be held by both of her parents every single night.

And then it’ll be over, and we’ll come back home, and we’ll have had a summer in San Francisco to look back on and say we met our daughter there. That’s an amazing thing; such a special and cool opportunity.

Logistics are just so many check marks; the fact that we’ll be together really is what’s important in all this.

But I’m scared. Of stupid things like forgetting to bring something for the baby that she really needs (when of course I know that San Jose isn’t exactly a campground, and I’ll be able to buy last-minute whatevers as they arise). But mostly of feeling even more at sea during a time when I know I would feel at sea no matter what.

Even so: as the check marks get checked, one at a time (but very very quickly because there is so much to do and so little time to do it in), I’m starting to get excited. I mean, it is exciting. And it’ll certainly be interesting – I write a lot about making the best with what you have available, and keeping in mind what’s really important (which is never “stuff” at all) – and this is a chance to experience that idea in a very concrete way. I also spend a lot of time talking and writing about preparing for a baby…and I have been preparing, every single day…and now there’s this curveball.

But I also write about the fact that you don’t have to have everything perfectly in place in order to have a baby, to bring him home and build a beautiful life. It’s not about the fanciest crib or the best products or any of the stuff at all; it’s what you do with what’s in front of you. And who you’re with.

I really do believe that. And I guess this is a chance to live it.

But when I think about sitting on someone else’s couch in some apartment complex I’ve never even seen, figuring out which direction to drive down unfamiliar streets in search of a brand-new doctor’s office…I start feeling lonely. I can’t help it; I’m scared of being on my own during a time when I want my people – all of them. You know?

I’ve been pulling back lately on sharing what’s going on in my head – I’ve been feeling guarded about my emotions around this pregnancy, and guarded in general. And I am not a guarded person. I don’t know if you’ve noticed – maybe you have, maybe it’s all in my imagination – but something about this mini life earthquake feels like an opportunity to get back to what I really love about writing, which is opening up not just about the parts of life that feel pretty and safe, but all of it.

So as silly as this may sound to say: I am so grateful that I’ll be able to share the next couple of months here. Because it makes me feel like you’ll be there with me, and that makes it all feel better. More exciting, because I won’t be alone. I’m excited to show you where we’re living. I’m excited to make dishes using cooking utensils and plates that aren’t my own, and to put together outfits from what is certain to be the most limited wardrobe in the world (I have a feeling that nine months pregnant + 1 suitcase will make for some seriously improvisational looks; no judgment plz). I’m excited to see what San Jose looks like, because I have virtually no idea.

And I’m excited to tell my daughter, one day, that she was born in California.

From now on, we’ll call her Goldie, I think.

My Golden State girl, on her very first adventure.