So Here’s What I’m Afraid Of 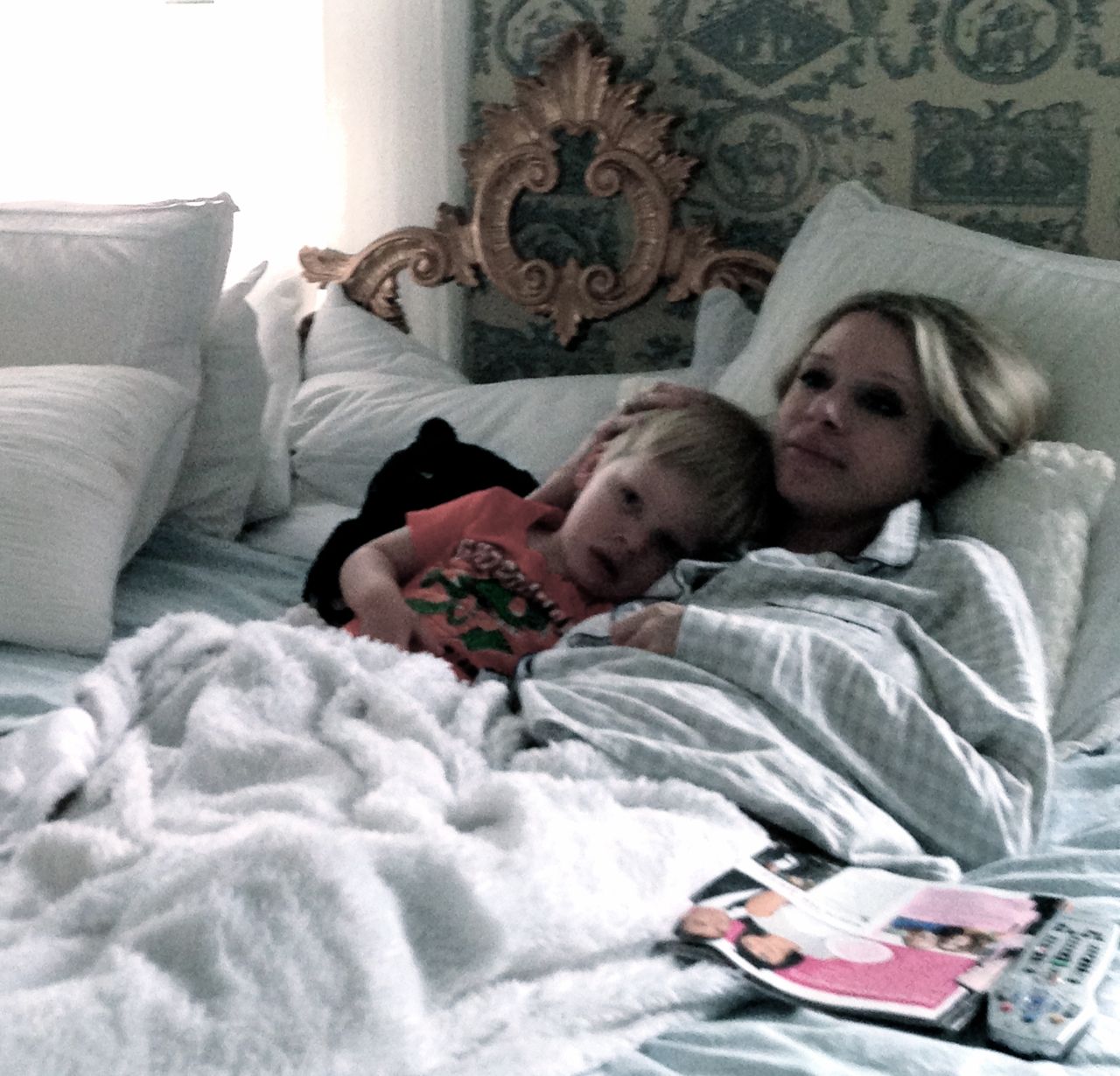 I mean, I’m afraid of lots of things surrounding the family expansion that’s on the way. I’m afraid that I won’t be able to find the time to do my work (which does not involve maternity leave). I’m afraid that I’ll be so overtired and stressed out that I’ll take it out on Kendrick, and that our baby’s first months in the world will be full of yelling rather than joy. I’m afraid that I’ll be so busy and worried about everything that I’ll forget to notice what’s really happening, which is that my daughter is right there in front of me, learning where her fingers are or how to reach for a toy, and then it’ll be over, and I’ll never have a baby again, and I’ll spend ever day for the rest of my life wishing I had just stopped everything to be with my child and watch her watch the world.

I’m afraid of all of those things.

But right now, right this moment, what I’m afraid of is this: nearly every new parent I’ve spoken to has told me that part of how you make it through those first few months with a toddler and an infant is basically by dividing and conquering. I’ve heard from more than one new mom of two that – in the beginning, at least – her partner is generally the one “responsible” for the older child, the one taking him out, playing with him, feeding him, heading out to the park with him, while she stays home with the baby (because, of course, there are some things that Dads just can’t do for a newborn; breastfeeding, for example). I’ve also heard that the moment your new baby arrives, something changes in the way you see your first child: they seem so big, all of a sudden. So capable. And that’s wonderful, and also a loss: where did my baby go?

While I know, of course, that I will love our daughter exactly as much as I love our son…I can’t imagine it yet. I can’t imagine wanting to spend time with anyone else in quite the same way that I want – need – to be with my son.

So that’s what I’m afraid of: saying goodbye to him, or at least goodbye to the just-us-three (and, more often, just-us-two) life that we live right now. When we first wake up, we snuggle under a blanket on the couch and eat waffles and page through books. We choose which hat we want to wear that day. We line up rocks in the backyard. We pick out apples in the grocery store and put them in the cart. And every night, there’s a half hour before bedtime that we spend on my bed watching Dinosaur Train and eating pretzels. I used to feel guilty that I let my son watch TV every night, but the truth is that I can’t help myself: he loves it, but I think I love it more. We’re just so still, laying there together while the sun goes down.

I know that there will be other new traditions to replace our old ones, and that the new traditions will be wonderful as well…but still: I don’t want to let a single one of these moments in the right-now go.