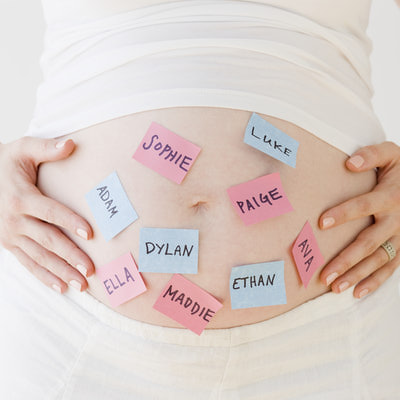 OK, fiiiiine – yesterday was so fun I want to do it again. This time let’s talk baby girl names! Partially because, like I said: fun, and also because Kendrick and I are circling in on our top picks…but there’s always room for inspiration. And you guys have the best ideas. Share your favorites in the comments??

In no particular order, ten of my all-time favorite baby girl names:

Selene: Elegant and graceful, “Selene” is the name of the Greek goddess of the moon (you could also go for “Celine”, but the meaning is different – heaven – and that spelling is tres French).

Georgia: Possibly my favorite thing about the name “Georgia” is that you then get to use “Gia” as a nickname. It’s also cultured, sweet, and brings to mind things like sunny fields and peaches; nothing wrong with that.

Aurelia: It means “golden”, and is the name of one of my favorite characters in Love, Actually (the maid who falls in love with Colin Firth). Bonus: pretty nicknames (“Aura” and “Lia”).

Willa: I love this so much. It’s technically short for “Wilhelmina”, but why not just cut to the chase and go for “Willa”? It’s also a nice way to honor a “William” in your family while still being uber-feminine.

Francesca: One of my best friends is named Francesca, so maybe that’s why I adore this name, but seriously: could it be any more beautiful? It’s gaining in popularity in recent years (Jason Bateman’s daughter is named Francesca), but still isn’t too prevalent; I think it’s a dramatic, glamorous choice.

Luna: I am so annoyed that Harry Potter made this name as popular as it is (and bestowed upon it the nickname “Looney”), because otherwise I would be done and done. I love how it’s both unique and very simple, and is a nature name that’s still recognizable as…you know, a name.

Blythe: I’m not personally sophisticated enough to have a daughter named “Blythe”, but you might be. It’s such a unique, sophisticated name; it just needs to suit your family.

Juliette: Spelled either “Juliette” or “Juliet”, I think this is such a beautiful, classic name that’s romantic and elegant, but still young and charming.

Morgan: Again, this is the name of one of my best friends so I’m predisposed to like it…but The Mists of Avalon is one of the best books ever, and Morgan Le Fay is a BAMF who happens to also be smart and capable and generally awesome. (Speaking of Arthurian names, I also love Guinevere…but she’s such a wilting flower in Mists that I just can’t do it.)

Willow: How lovely would it be to be named after something that bends but does not break? Lovely.

Madeline/Clementine: These share a spot because I like them for exactly the same reason: they work equally well on a little girl with pigtails and a stylish, smart woman. 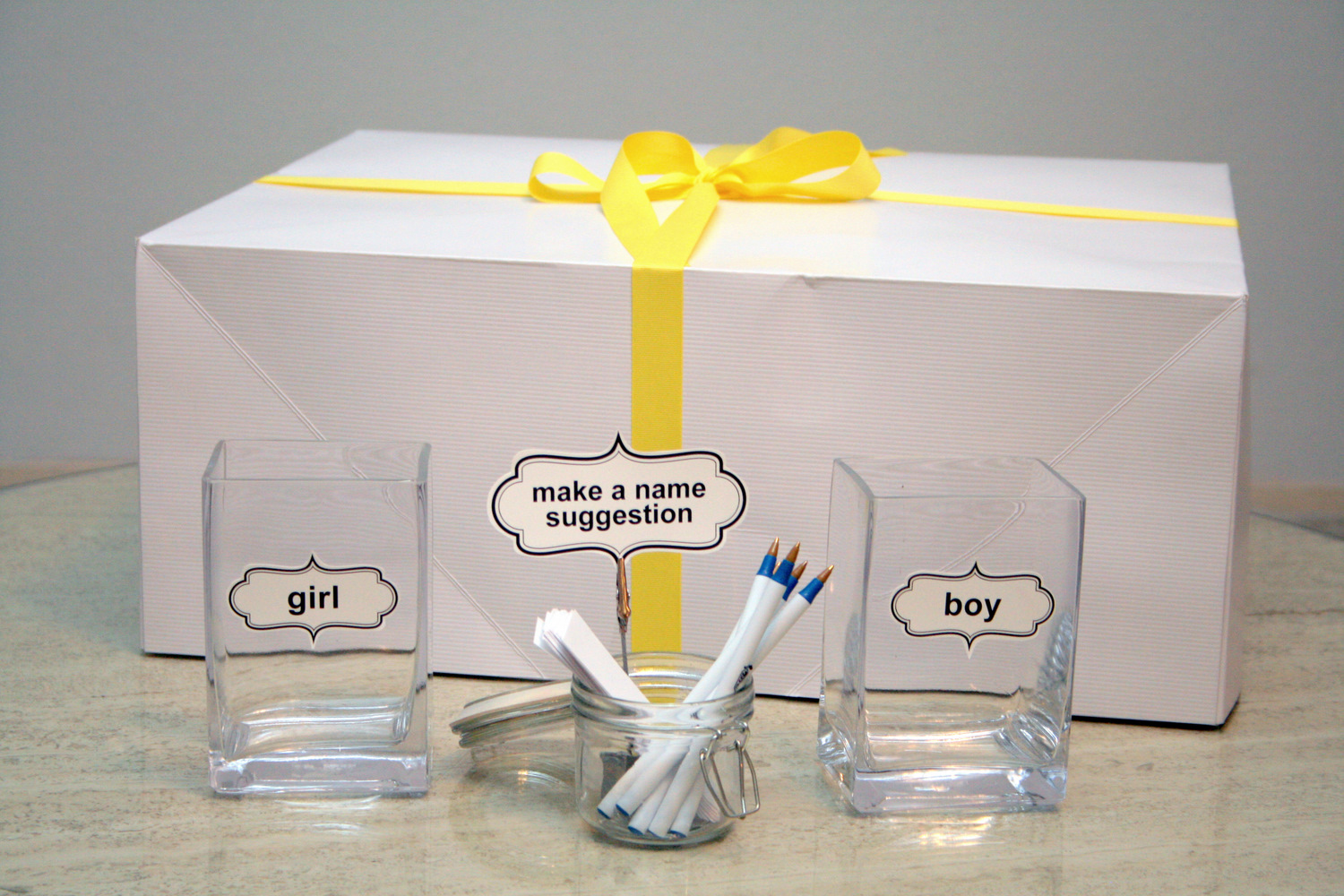 P.S. I think this is such a fun baby shower shower activity, I had to show it to you. I’m not having a shower this time around, but if I were: love it.

P.P.S. Just because it bears repeating, since we’re on the topic of baby names: my son’s name didn’t appear on yesterday’s list and the name we’re thinking of for our daughter isn’t on this one not because they’re “secret” – they’re not; you can always go ahead and email me and ask – but because using pseudonyms for them in this context feels more comfortable for me, for reasons that make sense and for reasons that don’t but matter to me anyway. (This is a topic I go into in fairly great depth in my book, if you’re interested.)