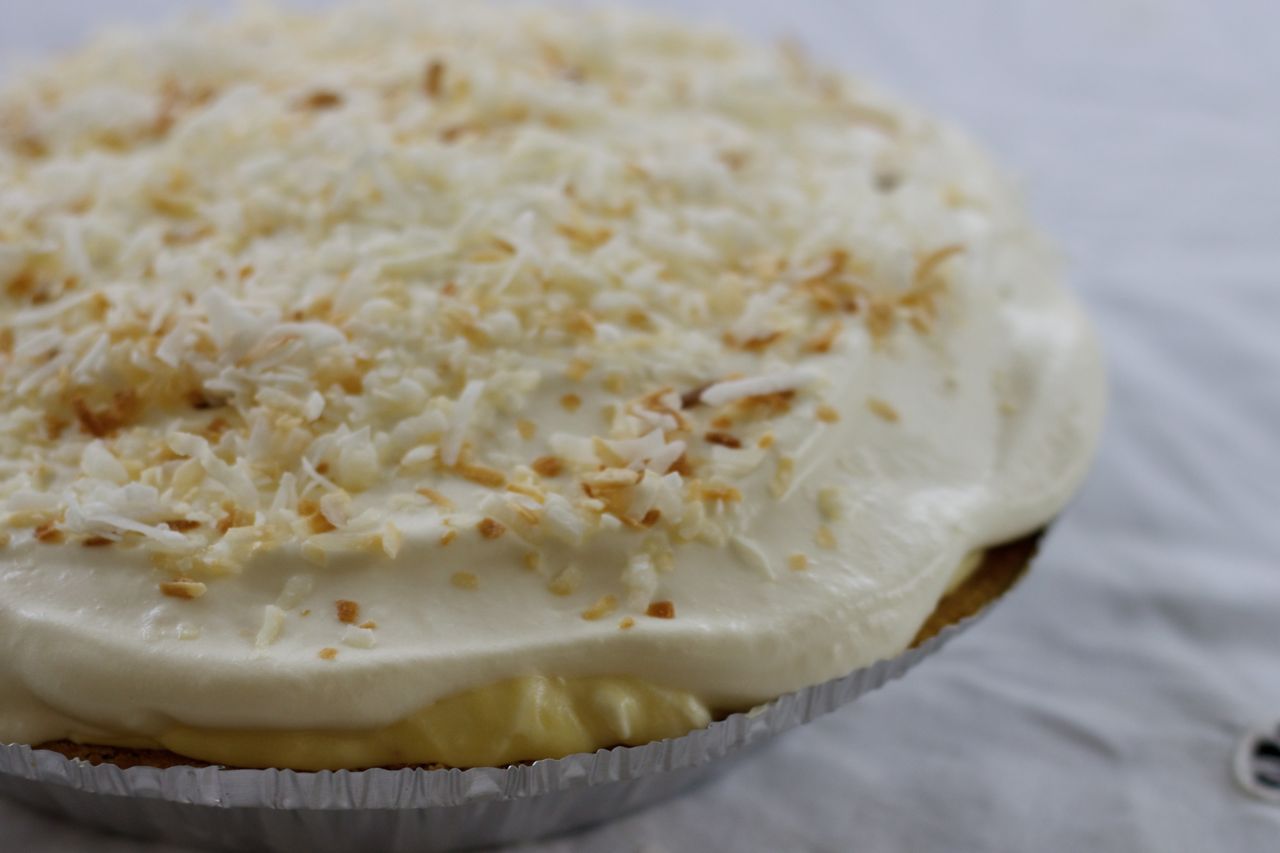 I could not possibly care less. It’s so good, and I want it right now, cold weather and all. All of the time. I am very sad that these photos were taken last week and that this pie no longer exists in close proximity to my face.

But it totally could should I happen to have the ingredients handy, because honestly: this recipe is such a lazy-man’s pie, what with all the totally-not-homemade substitutions and cut corners (sort of like my chocolate-banana cream pie, which I had thought was a recipe of my own invention but turned out, rather embarrassingly, to be the recipe sitting on the side of the instant pudding box, if that gives you some idea about just how simple it is). It takes next-to-no time (except for the chilling), but tastes like it does.

Insta-pie is my kind of pie. 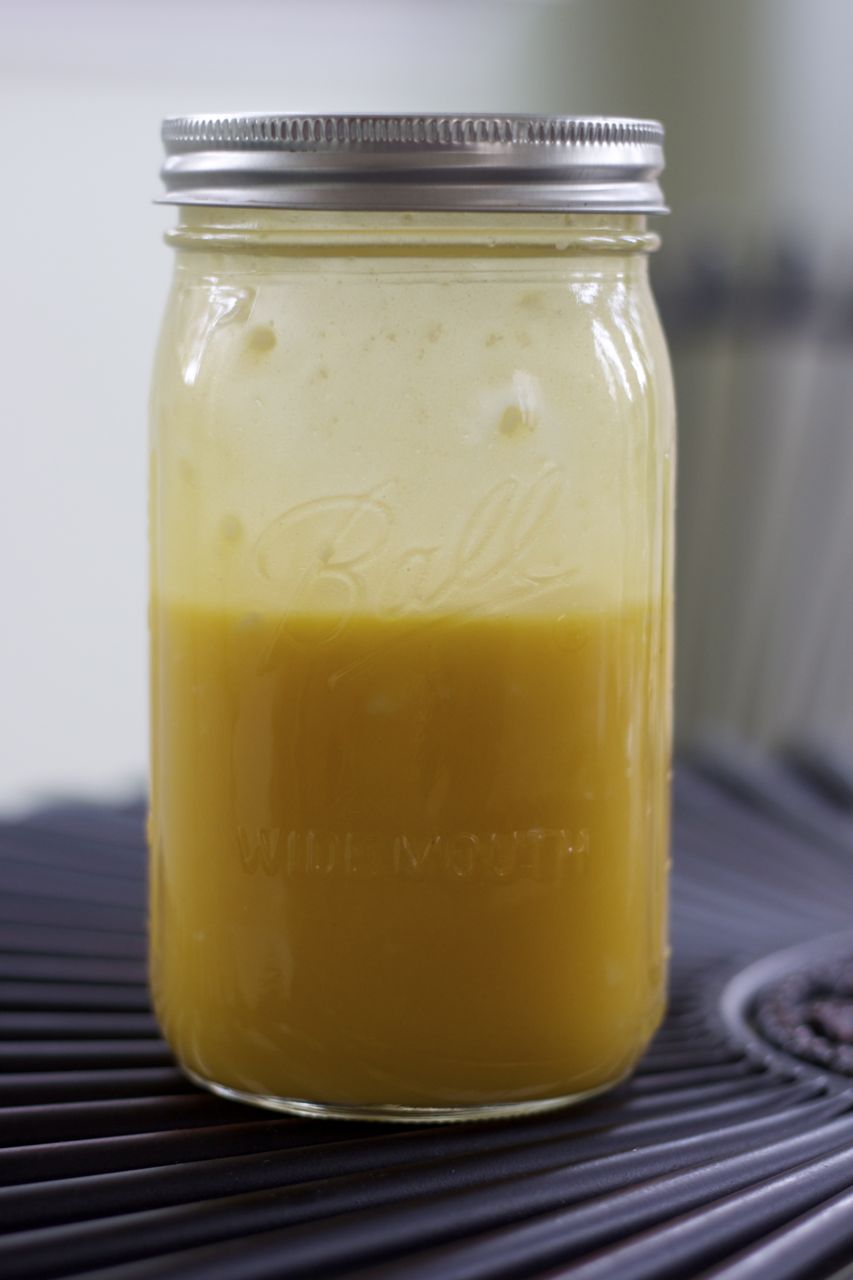 (*Filling based on this recipe) 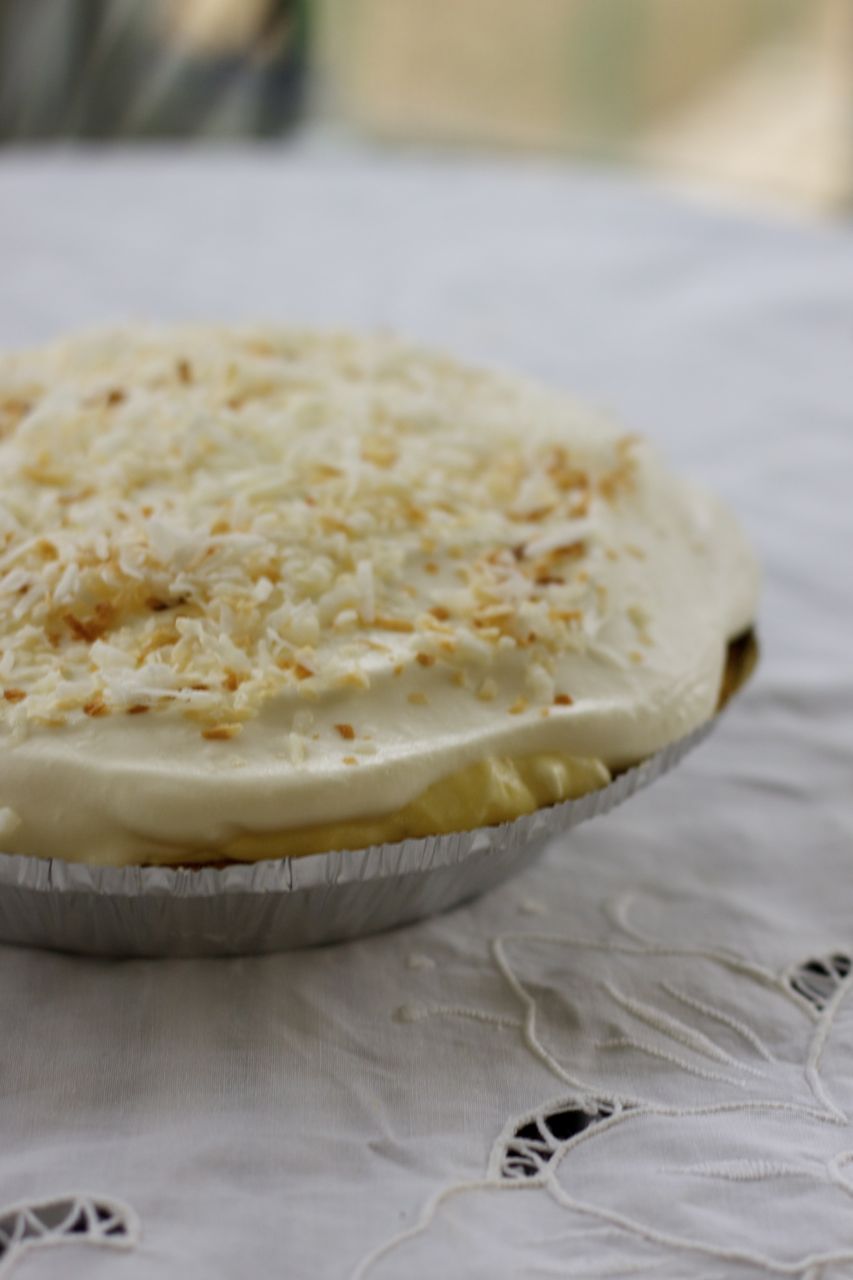 1. Spread the coconut on a cookie sheet, and bake at 350F for a couple of minutes, until toasted (but not burned!).

2. In a large jar or Ziploc bag, combine the instant pudding, cream of coconut and milk. Shake until well combined (as pictured above) and place in the refrigerator until ready to use.

4. Using an electric mixer, beat the cream cheese until light and fluffy, and then slowly beat in the pudding mixture until smooth. Gently fold in half of the whipped cream.

5. Pour the filling into the pie crust, and then top with the remaining whipped cream. Sprinkle the toasted coconut on top and refrigerate at least four hours. 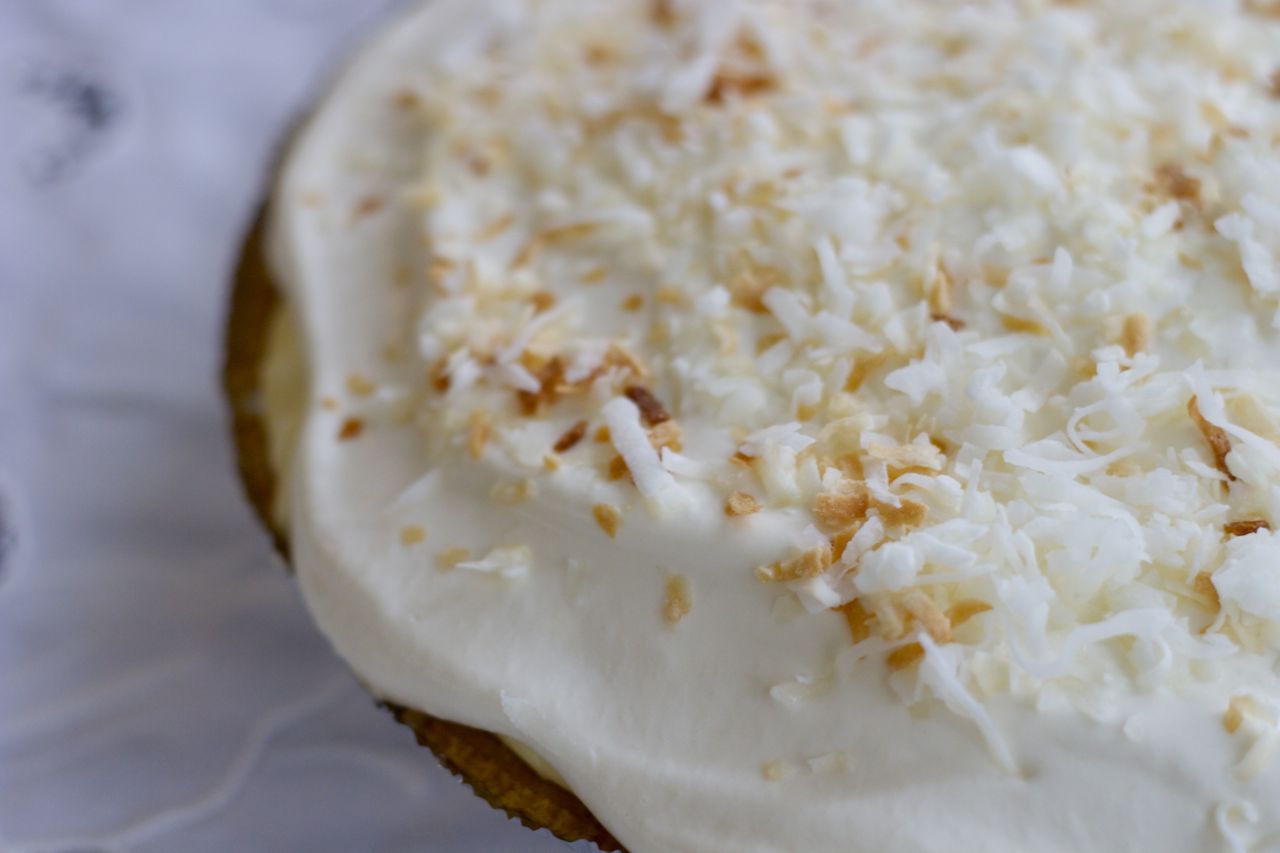