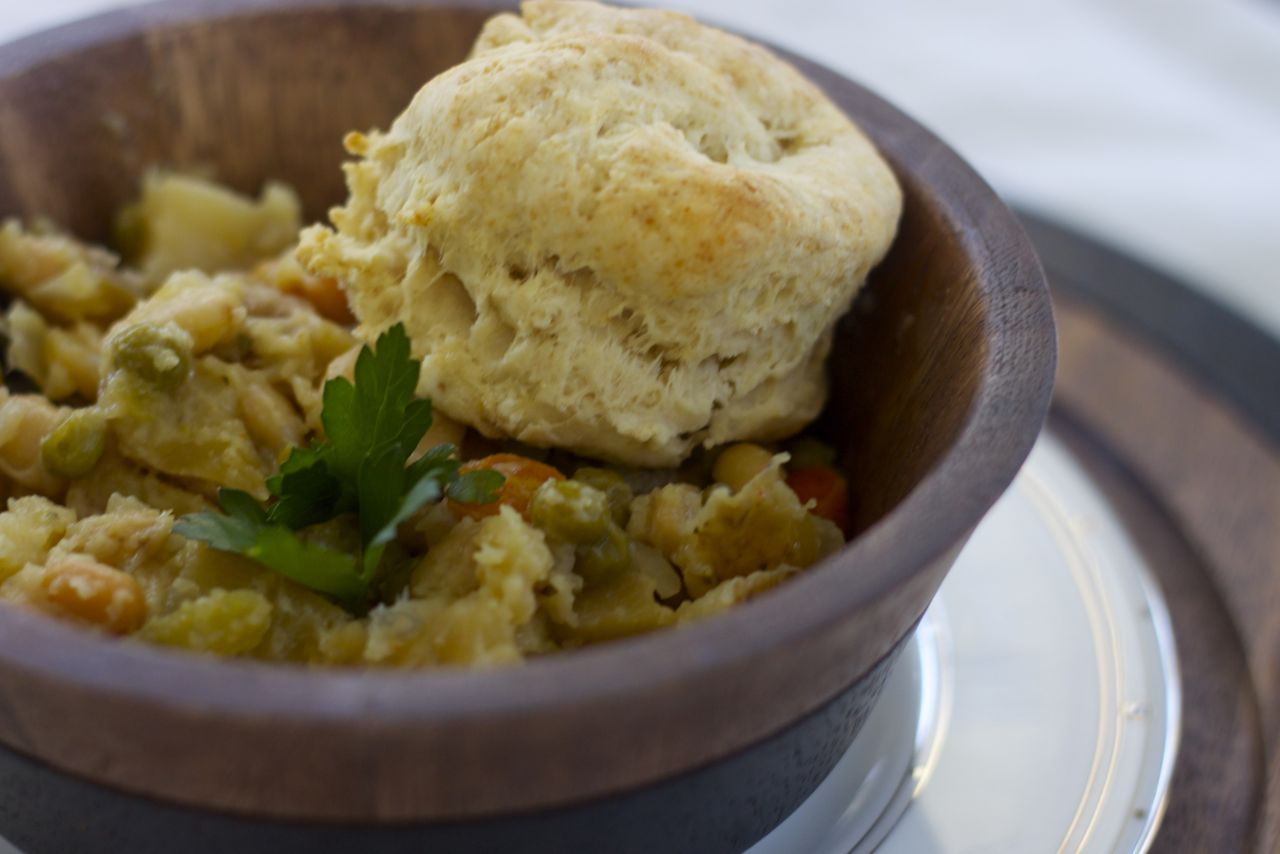 OK, so expecting a baby for the second time?

Really different than the first.

It’s different in good ways (I’m more chilled out about the whole process, mostly because I keep forgetting that I’m pregnant) and not-so-good ways (I’m sicker and about ten thousand times more exhausted), but the definite, one-hundred-percent most fun difference?

The first time around, I kept waiting for weird cravings to hit, and was super excited for them, mostly because wanting something bizarre and then eating exactly that sounds AMAZING. But they never did. I was into strawberries, and stone fruits, and ice cream…but I’m sort of into those things anyway.

This time? Nothing weird (so far; I’m keeping an ear to the ground over here), but: HOLY BISCUITS.

Seriously, last night I sat down at my computer, uploaded the first of these photos, and – swear to god – was standing in the kitchen with a mixing bowl two seconds later. Kendrick was allowed to eat one – one – but when he went for a second? I don’t think so, sir. I will death glare you.

I made this dish both because it’s a way to eat pot pie without fussing around with a crust (the biscuits serve the same purpose), because it’s incredibly easy and inexpensive, because it’s a great way to get my son to eat lots and lots of different vegetables (I made a huge batch and froze a bunch so I could defrost some for him on days when the vegetable quotient was low), and because it has no meat in it.

Because that’s another food-thing I’m having at the moment: no meat. I don’t even want to talk about it. I don’t want to be in the meat aisle in the grocery store. Don’t want to see it, taste it, think about it. No no no.

So: vegetable pot pie it is. 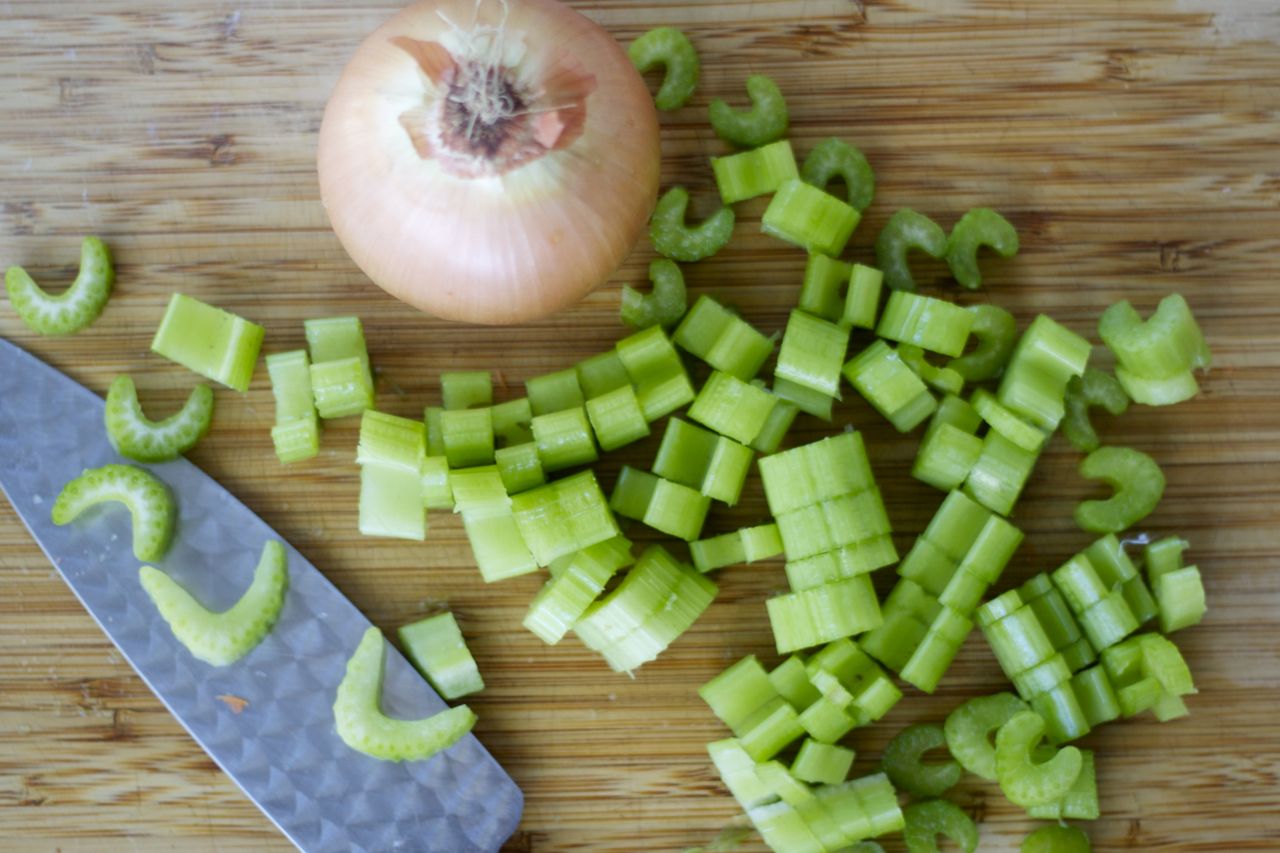 1 or 2 leeks (white and green parts only), thinly sliced

1 small bag frozen peas (or use fresh ones)

Salt and pepper to taste 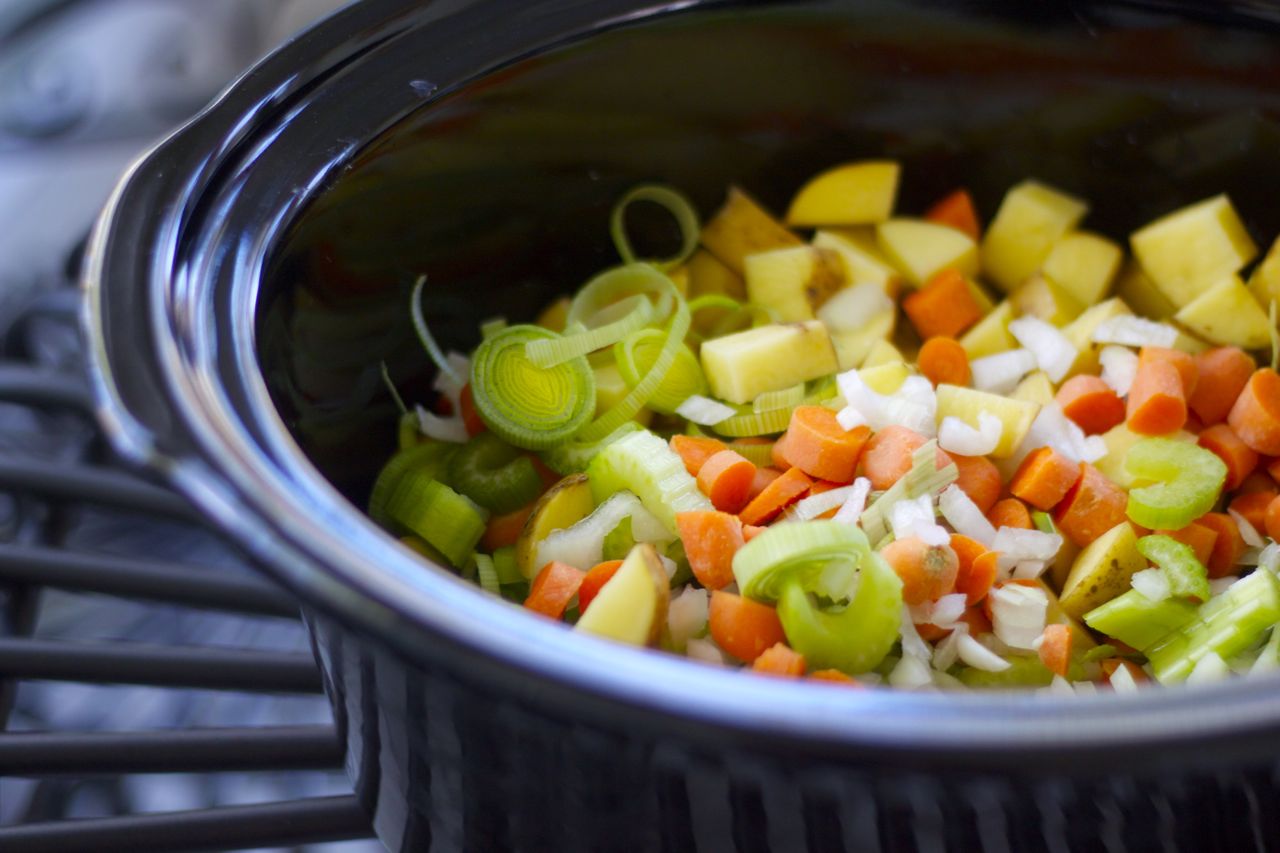 2. Next, throw all your fresh, chopped-up vegetables into the slow-cooker. 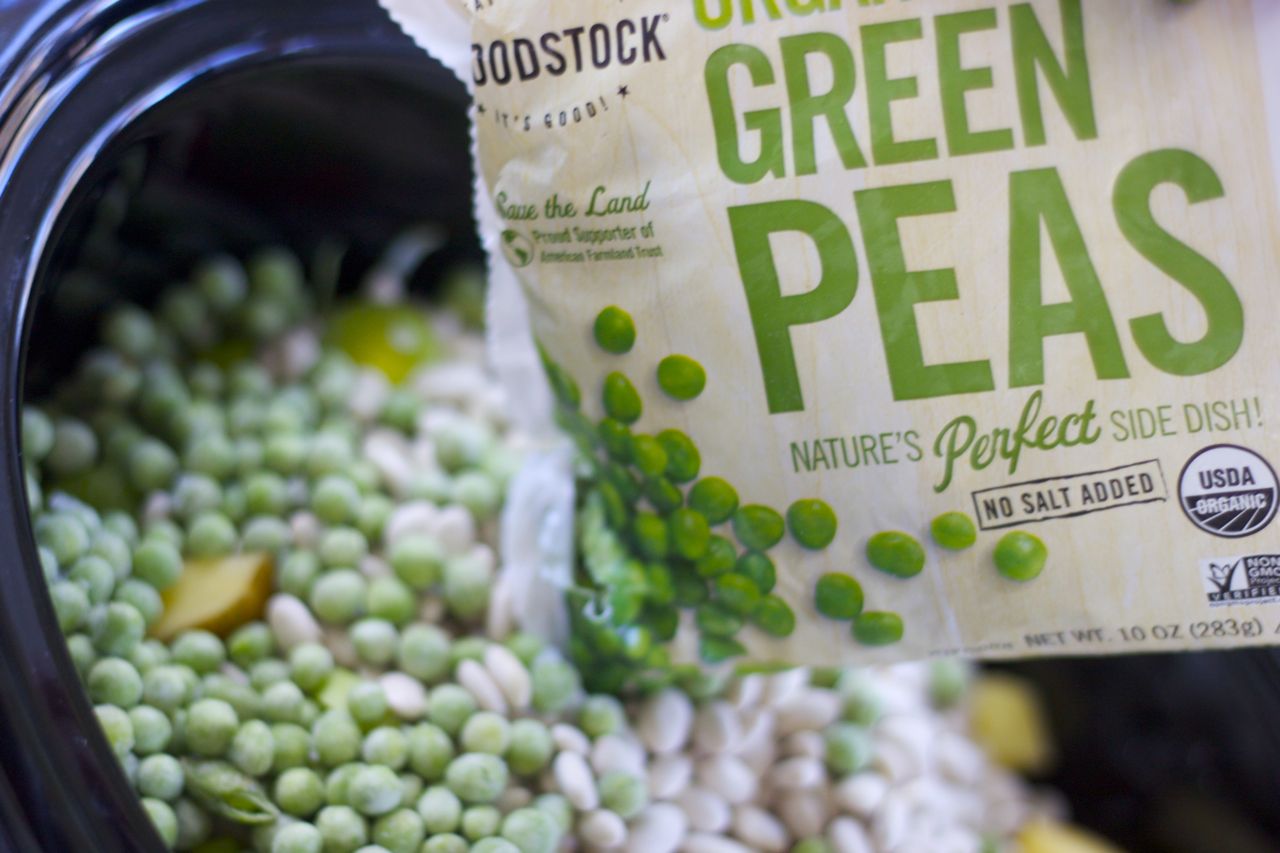 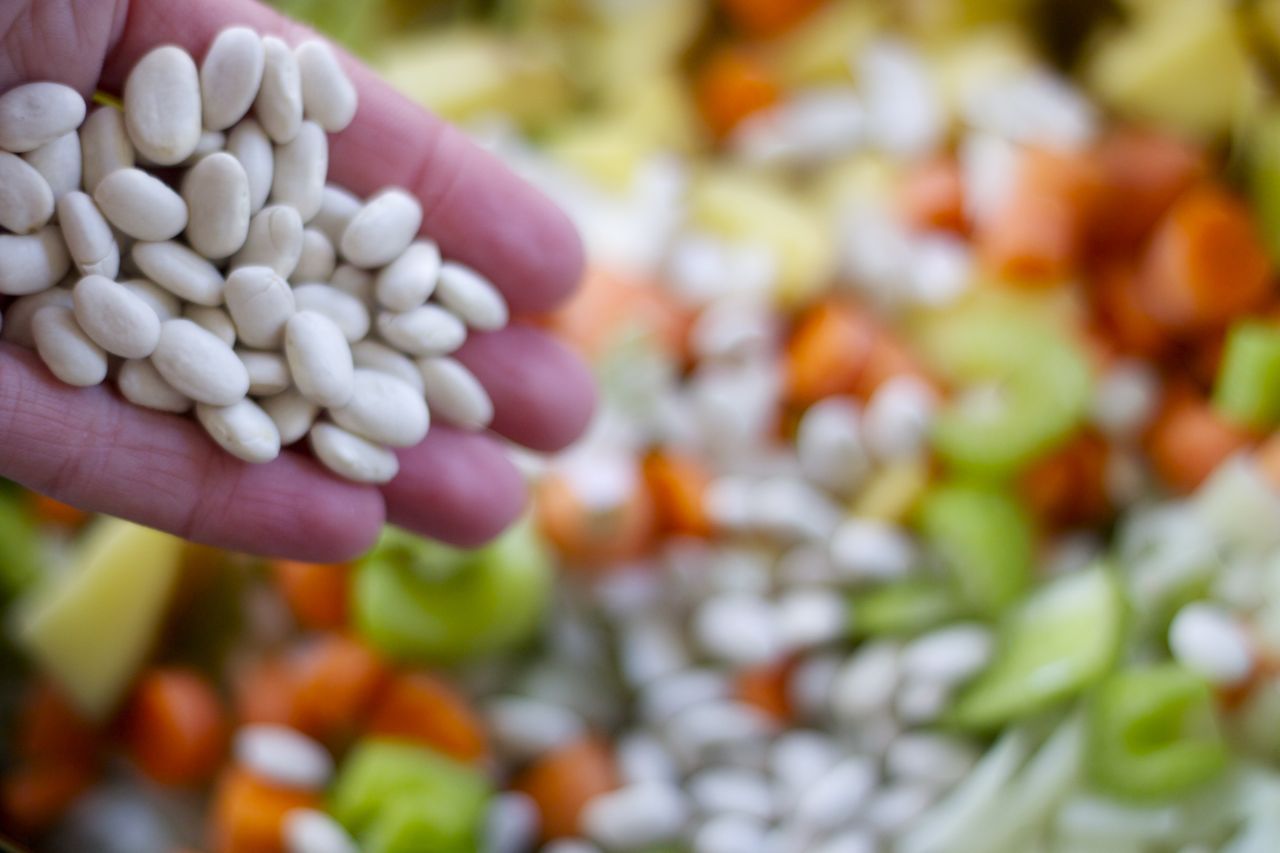 4. Add the beans and thyme.

5. Whisk together the flour and chicken or vegetable broth, and then pour over the vegetables. Gently mix to combine. 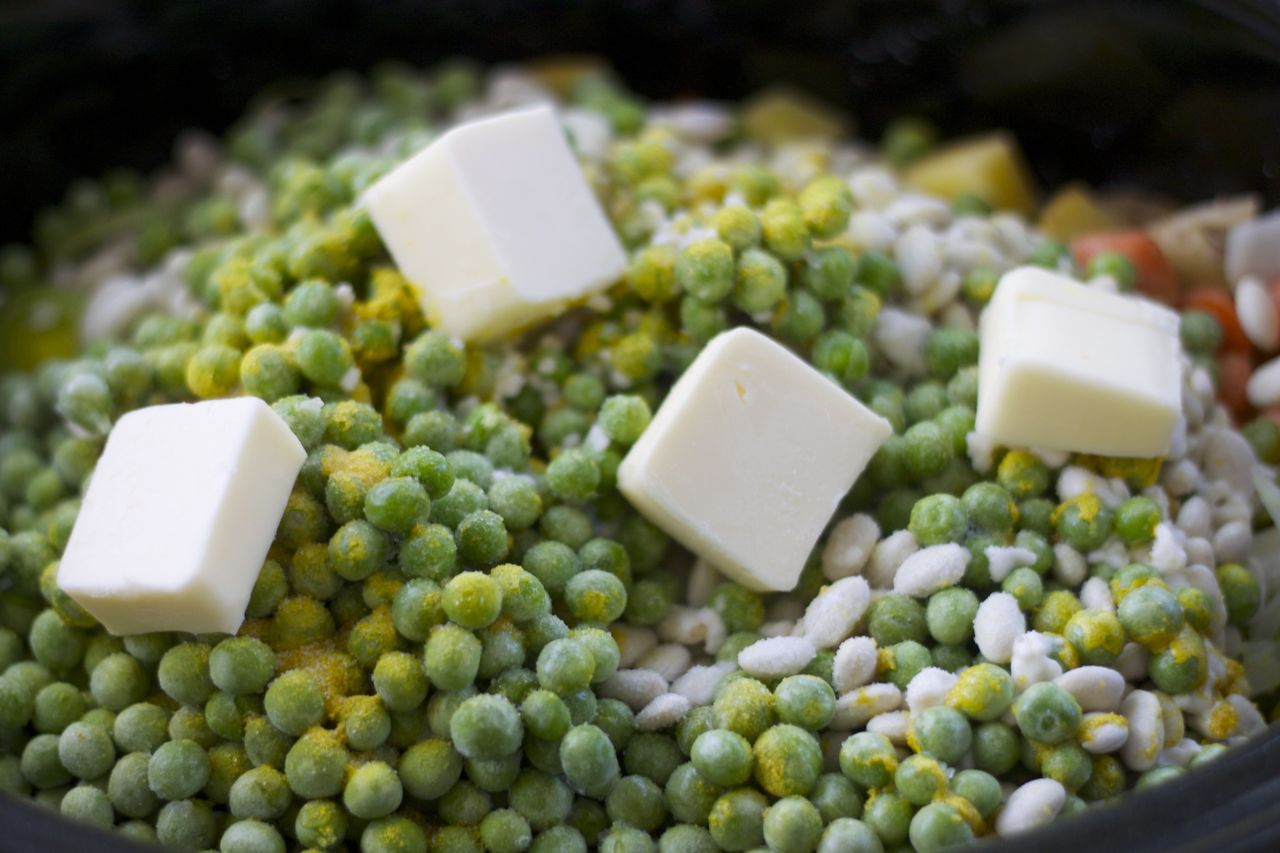 6. Place the pats of butter on top.

7. Cook on high for about three hours, then on low for another five or so. Season to taste and serve with biscuits and a little chopped parsley. 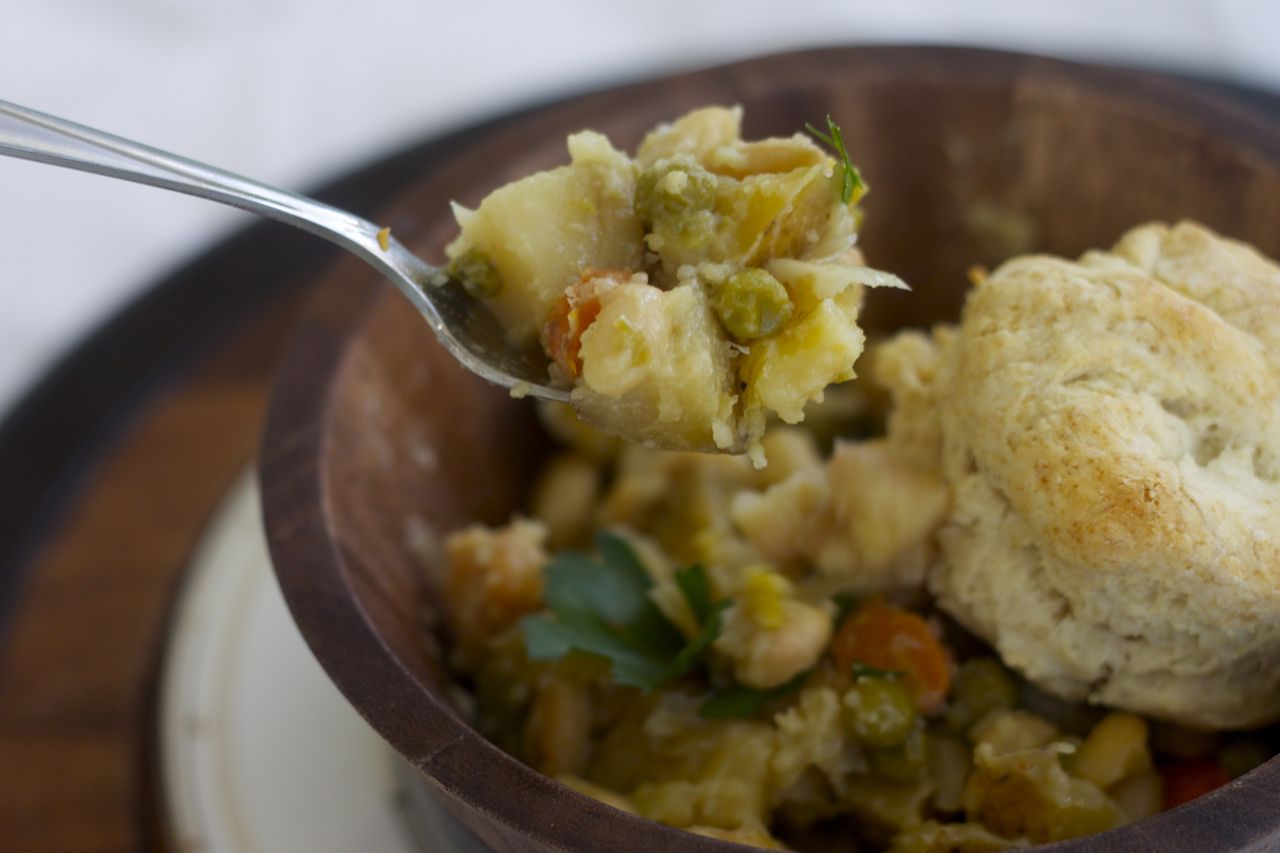 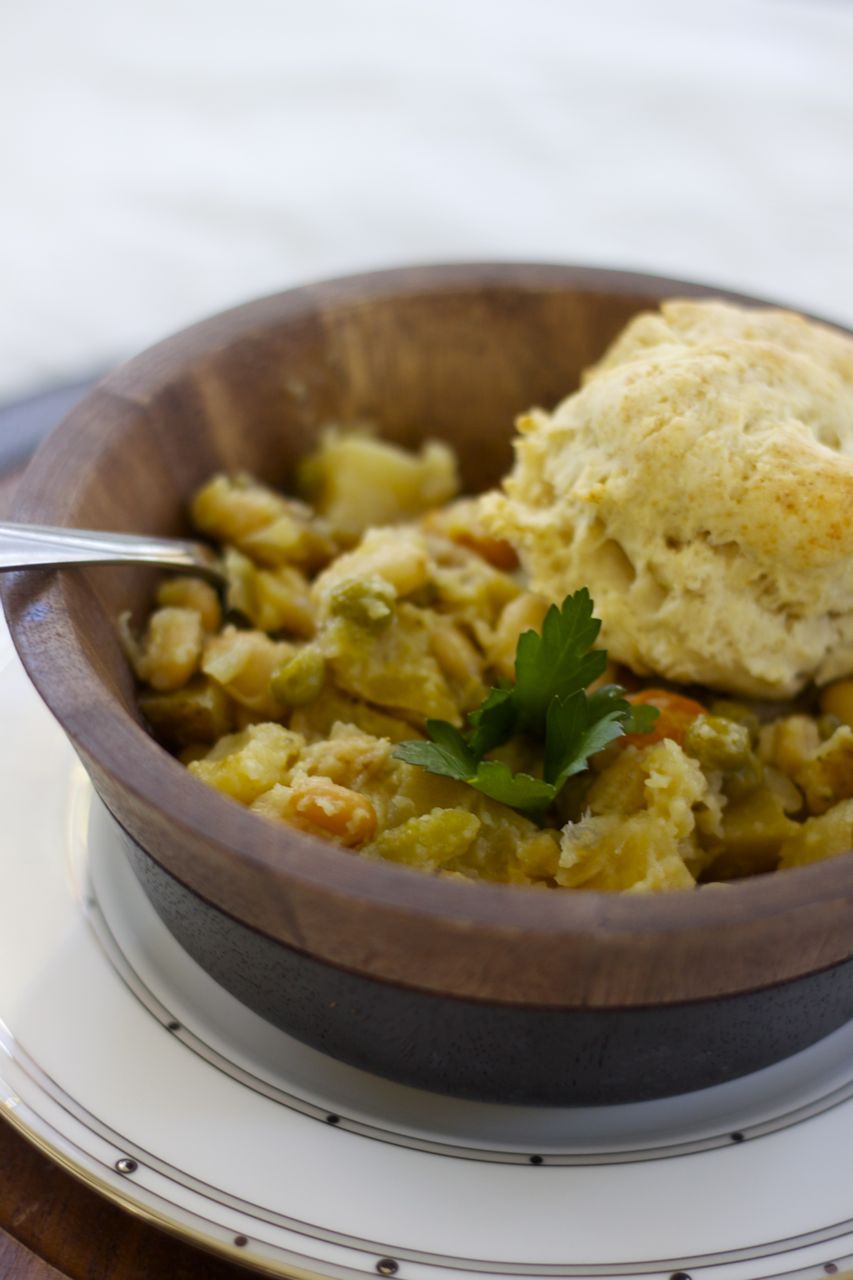