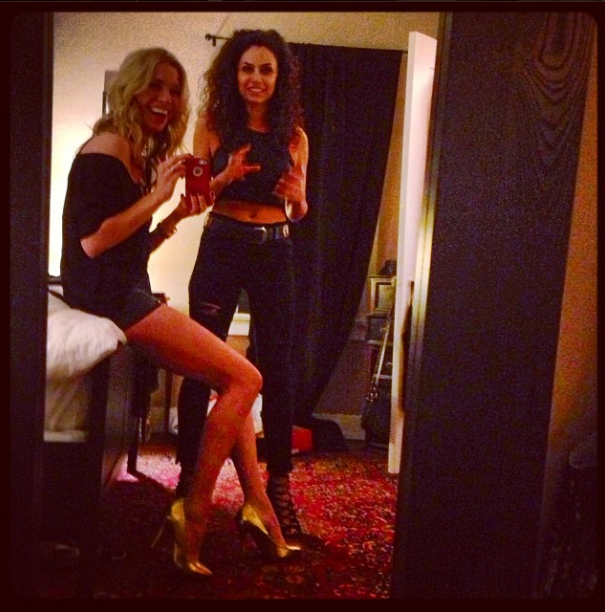 The most important thing to know about the photo above is that it was taken at 11:45PM, which is officially the latest I have been awake of my own volition on either coast in approximately three years.

The second most important thing to know is that those shoes I’m wearing are $19.99. On Saturday I had half an hour to kill at the mall before my ride to the airport arrived, and I spotted these bright-gold pumps – which aren’t too dissimilar from a pair of Giuseppe Zanottis I’ve been gazing at for awhile – sitting in the window of a random sports-shoe chain store. $19.99?! I mean…come on. Done.

Now, about our night, because it was an unusual one for me. My flight was arriving at 8:55, so I thought that kind of put us out of the running for doing anything much on Saturday night, but when I told Francesca that I didn’t mind if we just grabbed take-out and went home her response was, “Oh, no worries, we won’t even need to leave my apartment until 11:45”, because the place we were going – Giorgio’s at The Standard – doesn’t even really really get going until midnight.

Seriously, when I heard this news what I did was immediately drink two Red Bulls and have a full-scale caffeine-induced panic attack. Here’s the thing: over the past year or so there’s been a lot going on. Things have been so busy that I get scared sometimes that they’ll spin out of control, grow unmanageable, and so one of the ways I handle my nerves is by keeping my life as scheduled as possible. Bed at 10:30 (East Coast time), up at 7, coffee at 8 and dinner at 6. It’s controlling and – I’m sure – annoying at times to those around me, but it helps me for whatever reason.

And, um, excuse me: it’s not like I’m a going-out novice; staying out until wee hours that were so wee that they turned into actual morning is a thing I did a few hundred (or thousand) times back in the day.

And it was fun. Really fun. But still: 1:30AM found me literally (literally) clinging to the DJ booth in an effort to physically glue myself to the one thing that was not moving. There was thumping music. Lights. Very, extremely cool people wearing things like boas. And when the smoke machine (smoke machine!) started going off, instead of going “WOOOOO!” and jumping around to Prince and taking another tequila shot, what I did was frantically look around for the nearest emergency exit to move towards in the event of a disaster. A guy hip-checked me in a sort of dance move, and my response was to say “Oh! Pardon me, sir!”, like a little leather shorts-wearing Anne of Green Gables.

It turns out that you can fly the girl across the country and deposit her at Disco Night, and her brain chemistry is still set to Nervous Weirdo.

I must have looked so anxious that a very large man came over and told me that I needed to unhand the DJ booth and dance.

So I danced. And ended up feeling…if not quite “wild”…at least…

Then it was time to go, and on the way home we laughed and played music and made an emergency stop for curly fries. I may be good on that particular brand of Night Out for another couple of years…but late-night Jack In The Box?

That never gets old. 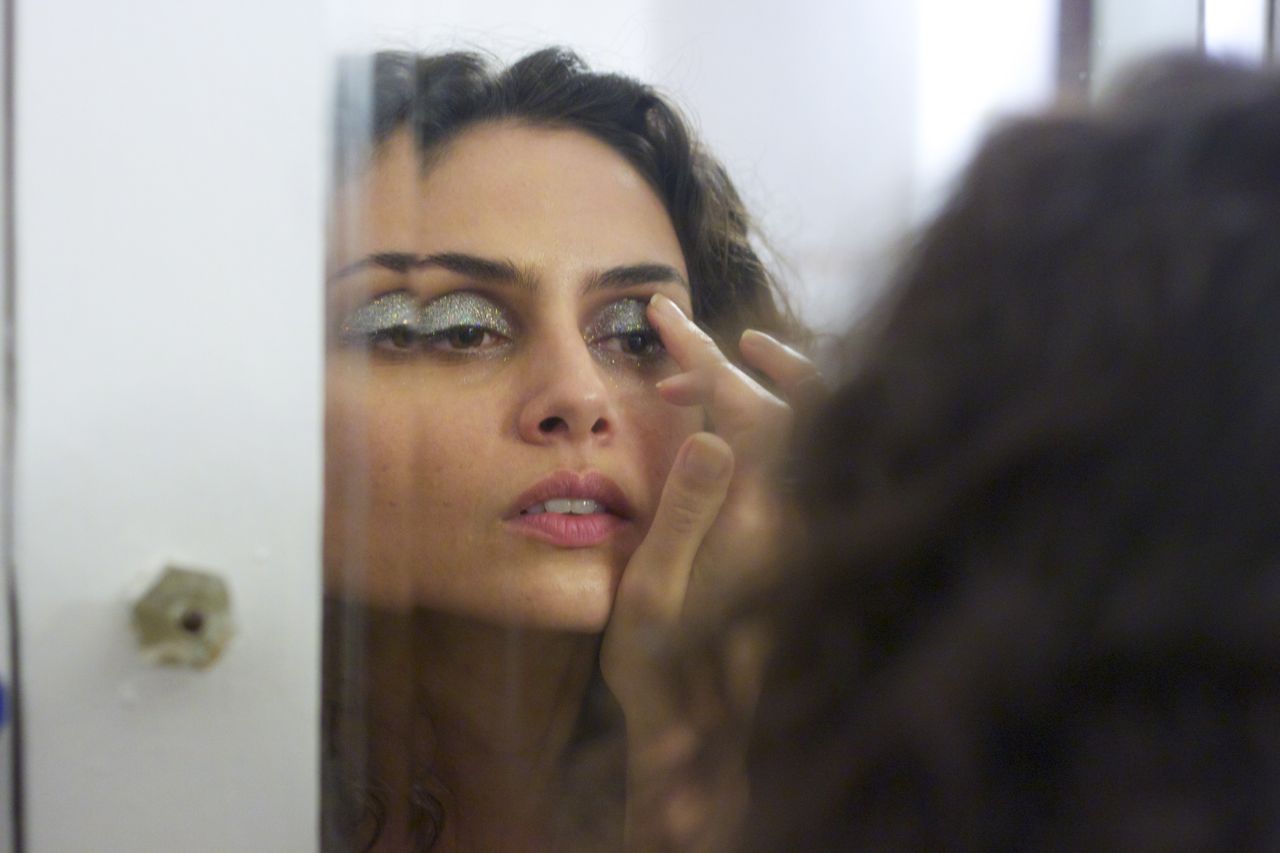 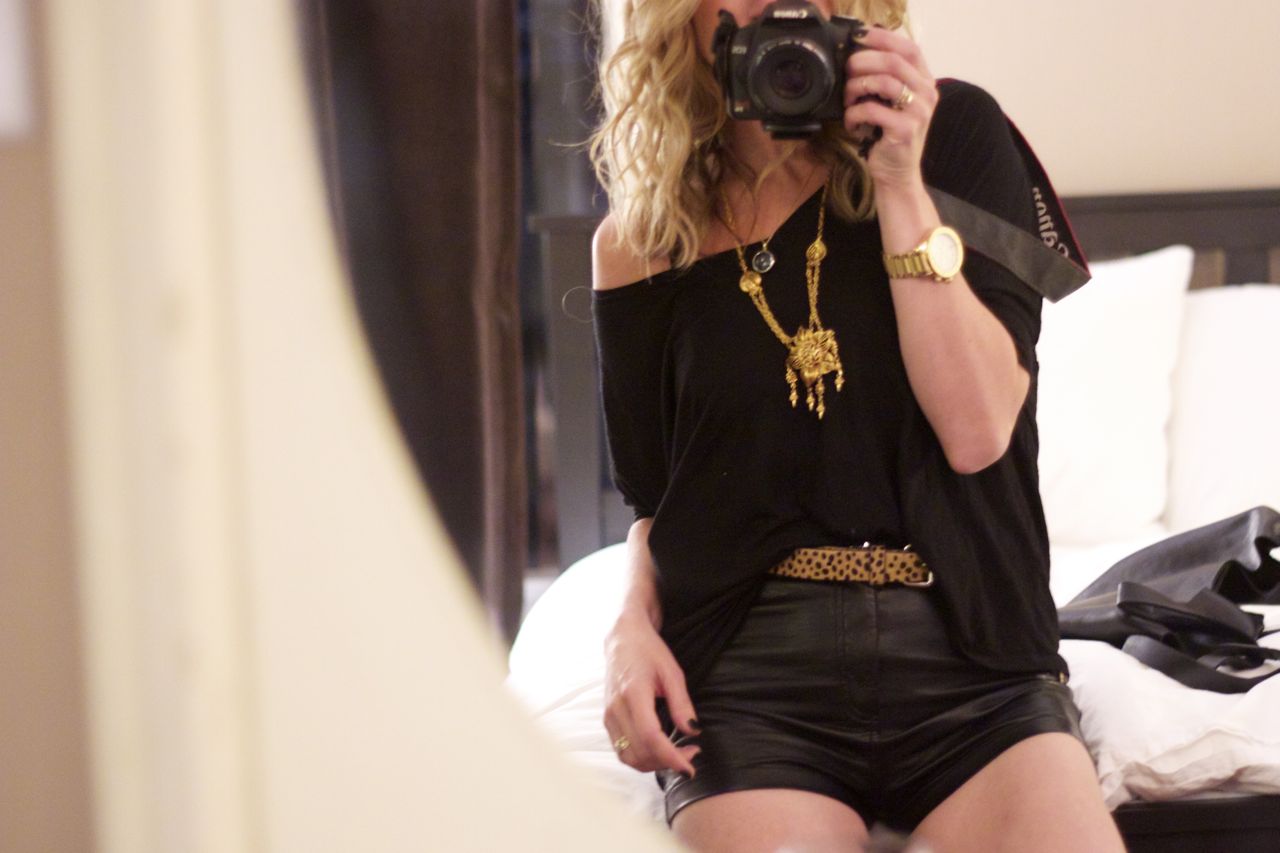 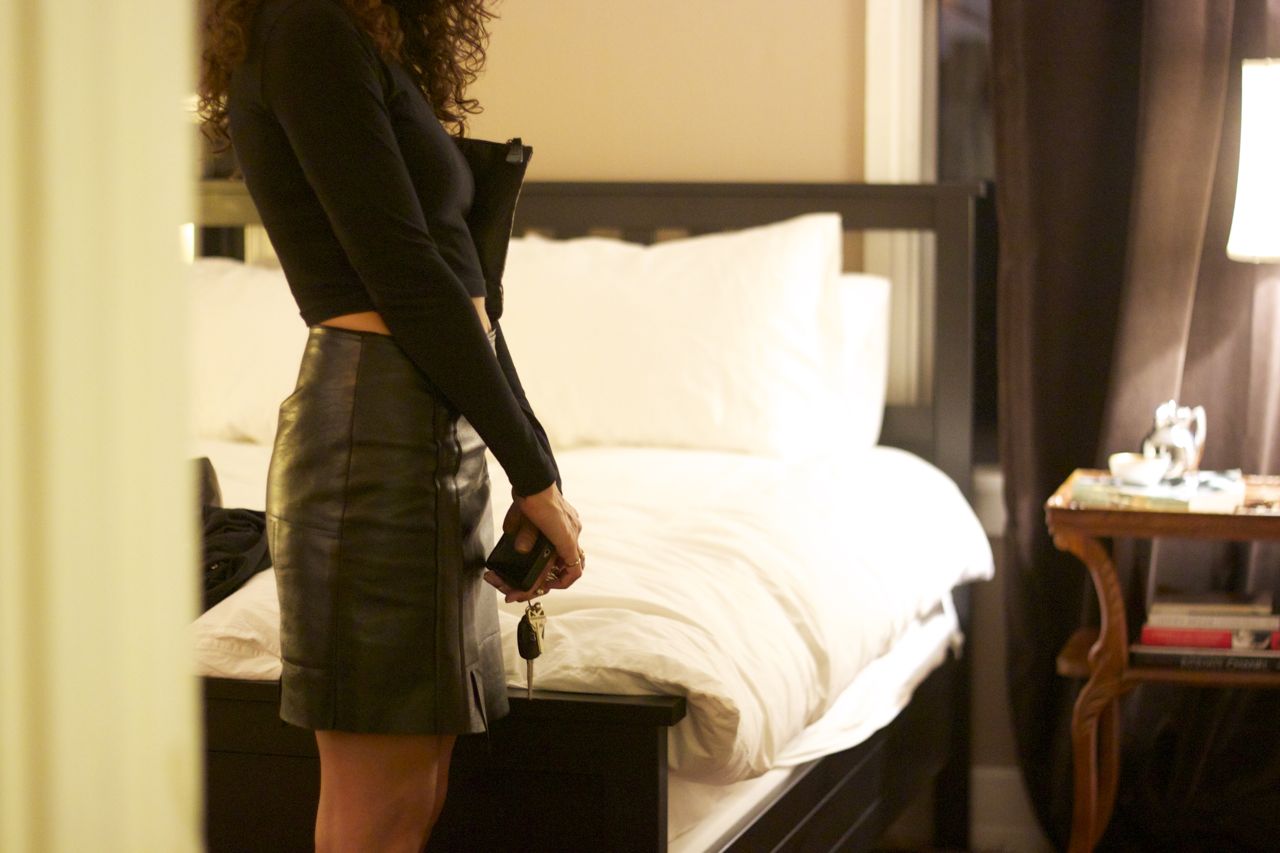 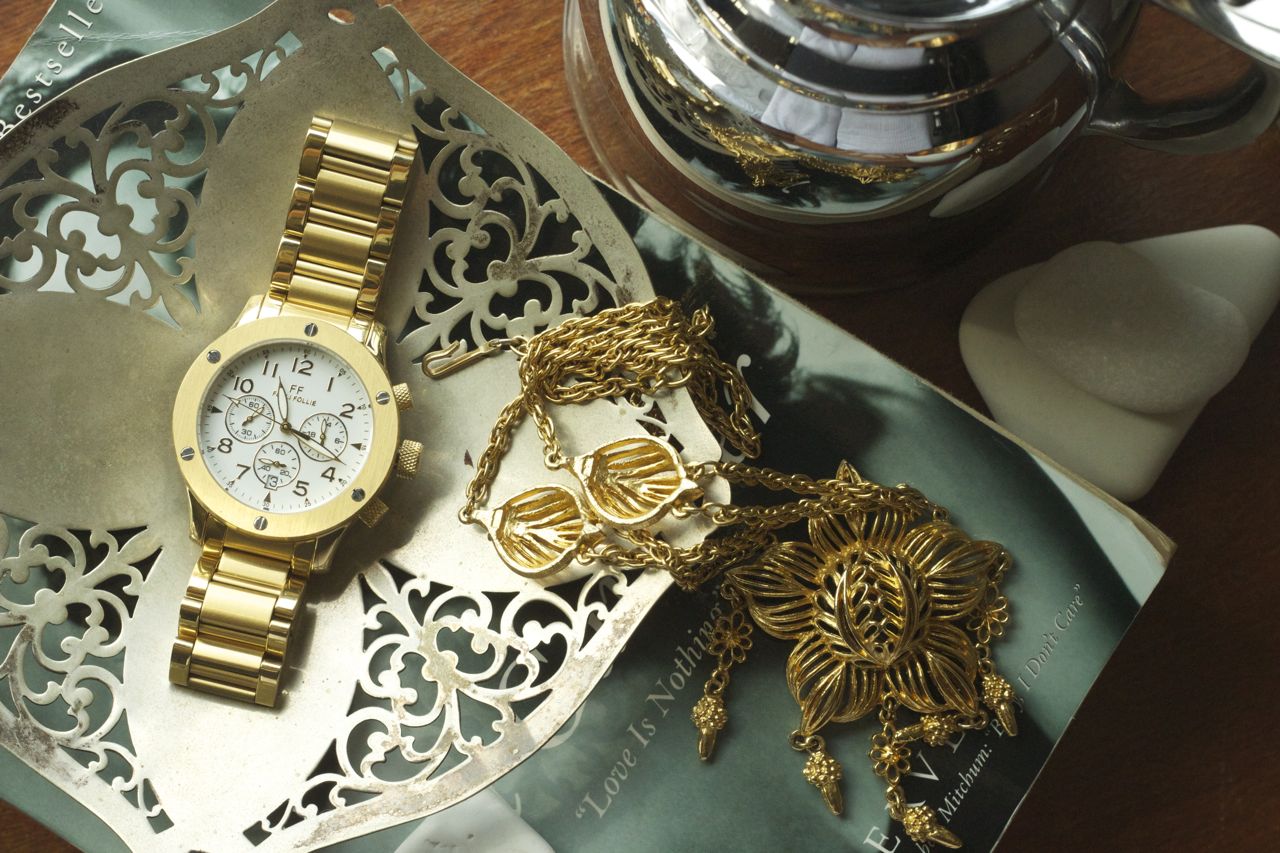 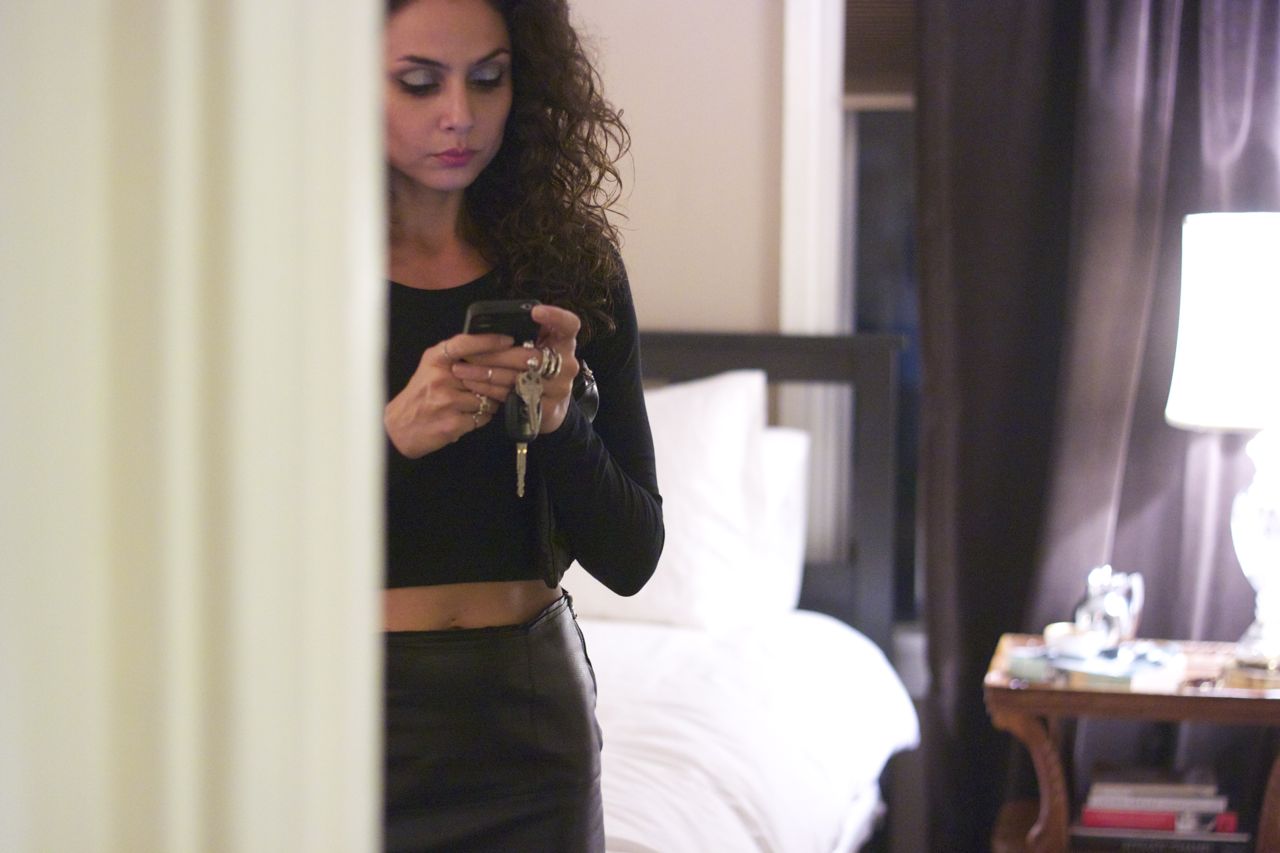 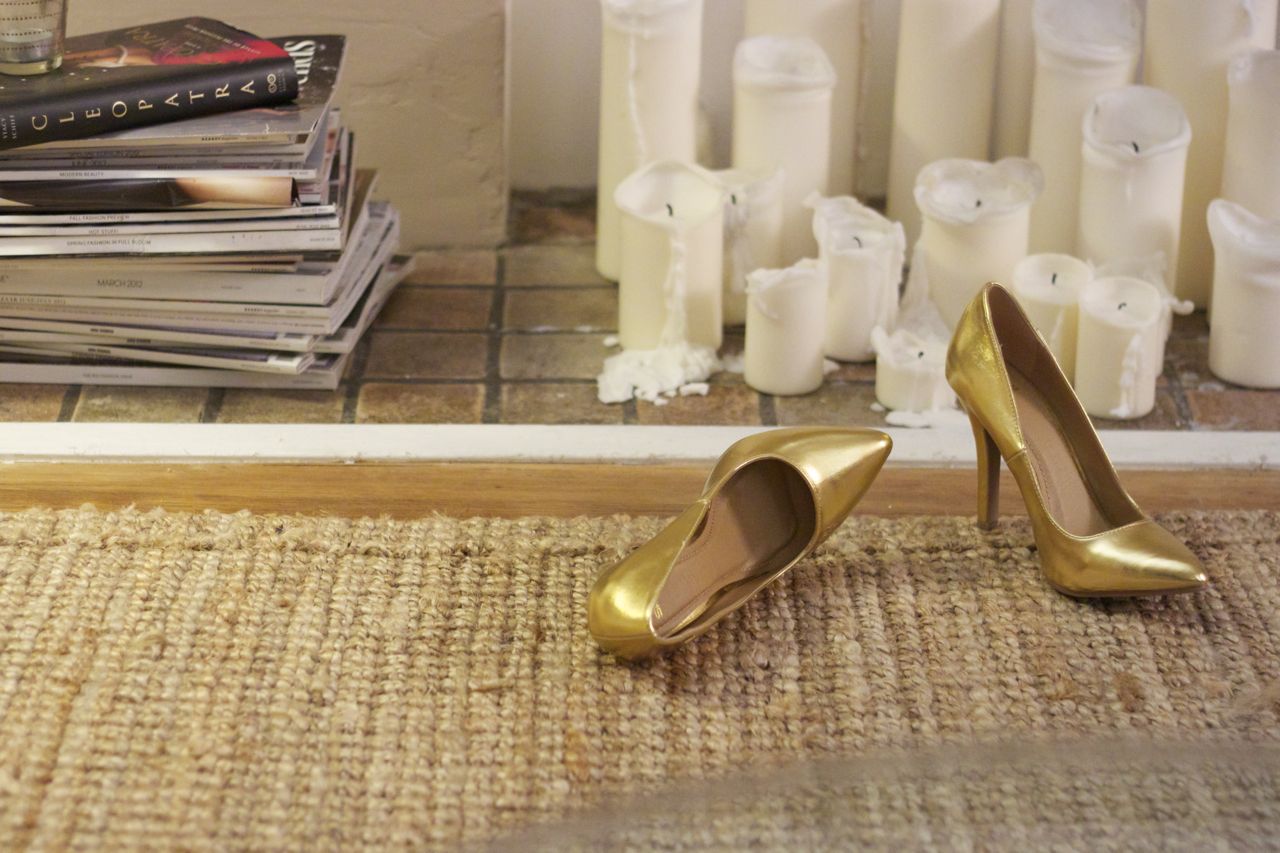