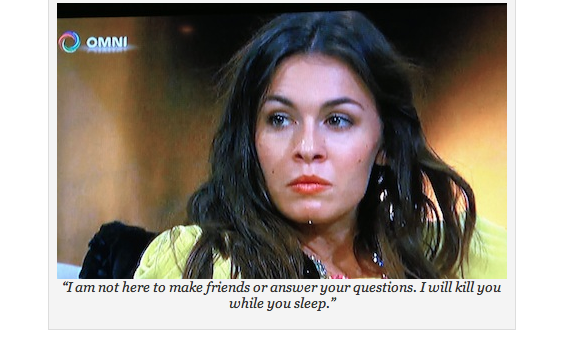 OK, first: I am all about The Bachelor right now.

I’ve historically been very off-and-on with the show – I think I’ve only seen three or four seasons…but that is a shame, because that means I’ve missed a boatload of Must See TV. I’m calling my favorite right now as Amanda, a.k.a. the girl who sat in a corner looking like someone ate her cat all night (albeit in a very fantastic yellow dress), and then transformed into another human being entirely the second Sean’s eyes turned in her direction.

THERE IS NO AMANDA. ONLY ZUUL.

(I wish I had come up with that one, but I can’t take credit.) 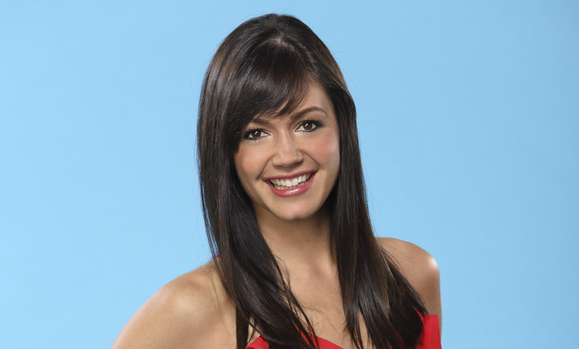 But I think Phoebe Cates is going to win.

Anyway, Monday night’s episode featured Sean and his ladies posing for Harlequin romance novel covers, and sparked a weird memory from way back in the day. 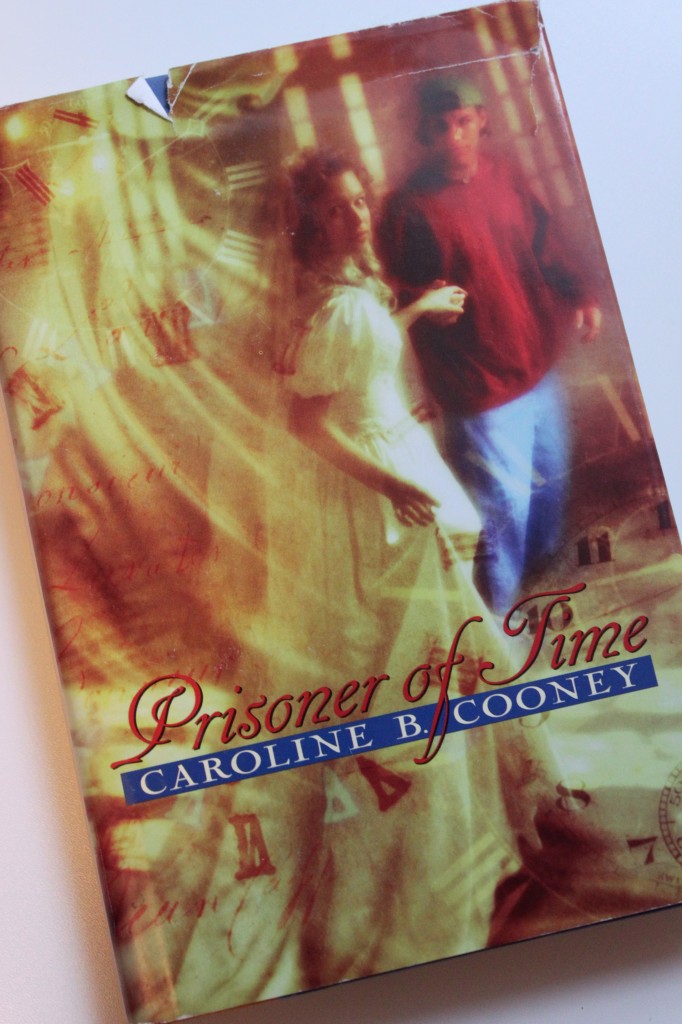 That’s fifteen-year-old me, wearing what amounts to a tumbleweed on my head as the romantic heroine of Prisoner of Time. I remember being mortified on that shoot from start to finish, mostly because I obviously had a crush on Mom Jeans McBaseball Cap up there, and the makeup artist decided to make me look “fresh”, which actually translated to “skipping makeup and heading out for lunch”…and when you’re 15, you kind of want…you know…concealer. Or something.

And then they put a dusty, grey floof that last saw the light of day sometime around 1832 on my head. And stuck me in a wedding dress complete with atmospheric rips and cobwebs.

And apparently dyed me yellow.

So it wasn’t my most glamorous moment. Still a fun and weird little experience, though.