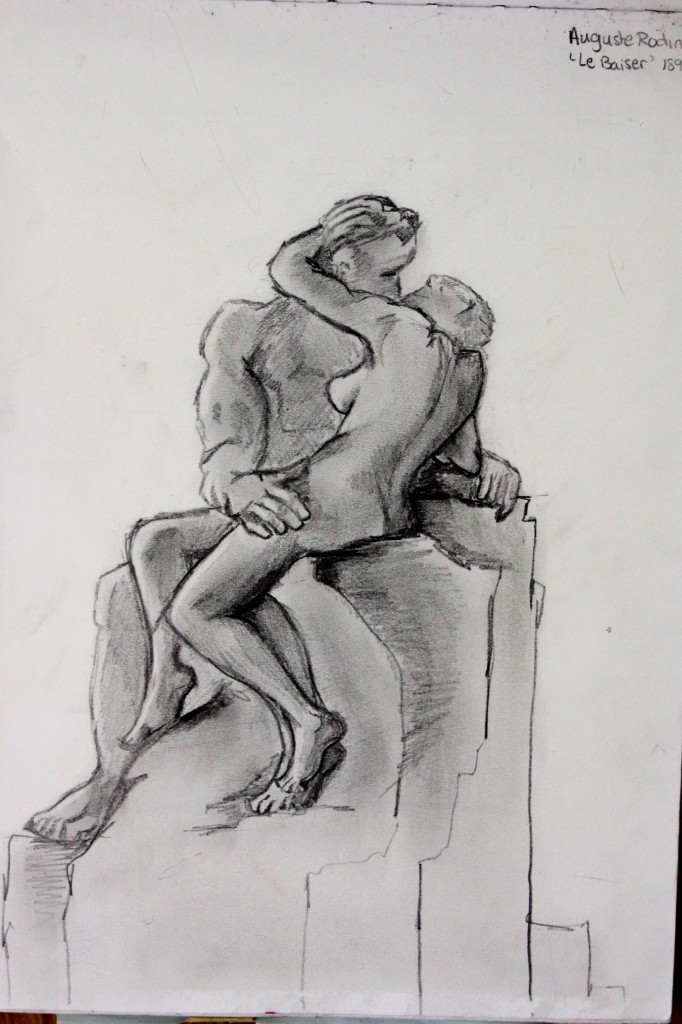 The summer after I turned 17, my friend Thomasin and I went to art school in Paris for two months. I know, that sounds very fancy and glamorous.

And it totally was, especially for two sixteen-year-olds who had (at least in my case) never been to Europe before.

Why art school rather than…I don’t know…camp? Not because I was particularly interested in art – or even a very good artist. I suspect it had much more to do with the whole “two months in Paris without parental supervision” thing.

But guess what happened over the weeks that I spent there?

I ended up falling in love both with the city, and with the art it held. (And, very briefly, with an eighteen-year-old spiky-haired kid named Pid, but we won’t talk about that.)

Above is a pencil sketch I did of Rodin’s The Kiss, chosen for that day’s assignment because looking at it, I understood for the first time what people meant when they said that a piece of art brought them joy.

After the jump, a couple more of my favorite paintings from Paris, and some images from Art.com that remind me of those months. 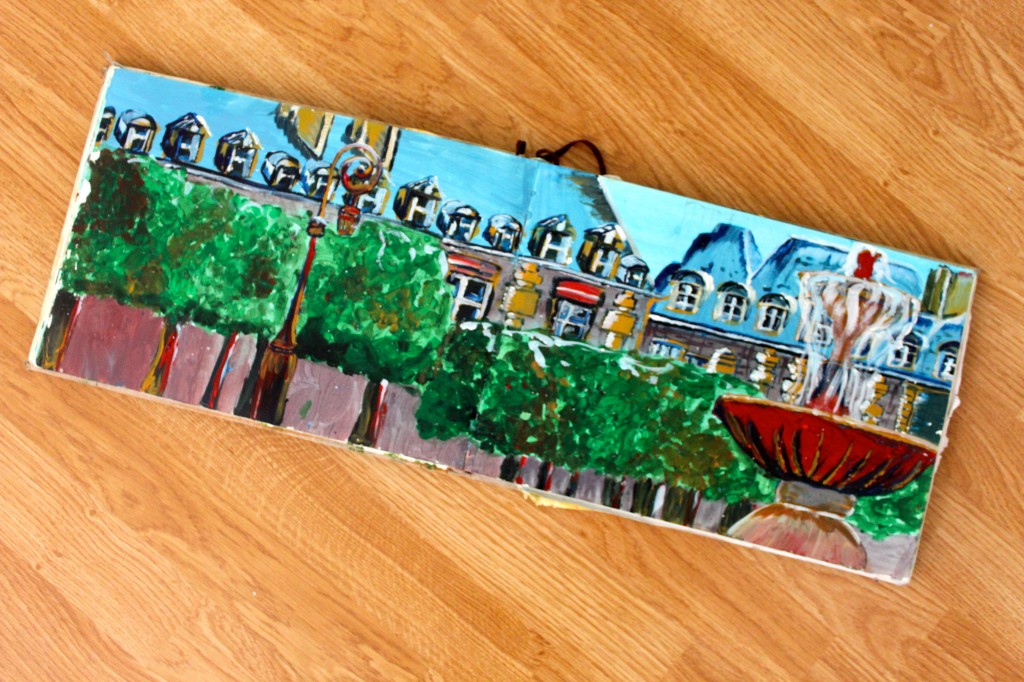 This is a painting of a sidewalk tableau that was special to me because it was the first time I stopped trying to paint what I saw, and instead tried to paint what I felt, if that makes any sense. 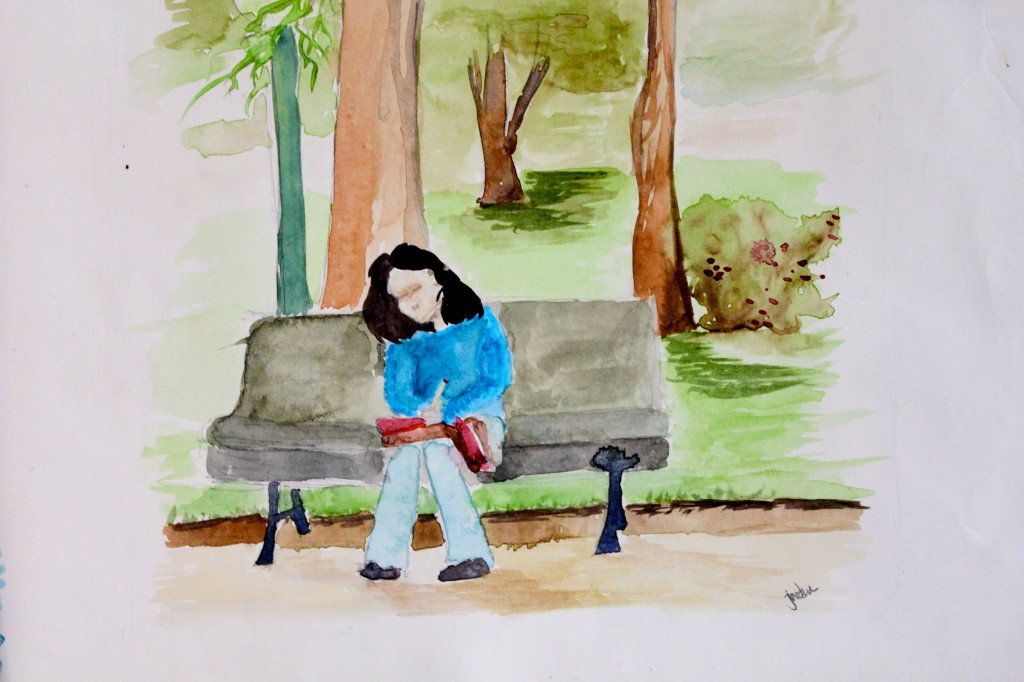 And finally, this is a watercolor of Thomasin sitting in the park on our last day in Paris.

Below, a few picks from Art.com’s collection of over a million images that, for one reason or another – whether because of the colors, of the subjects, or just because of how they make me feel – remind me of my Paris Summer. 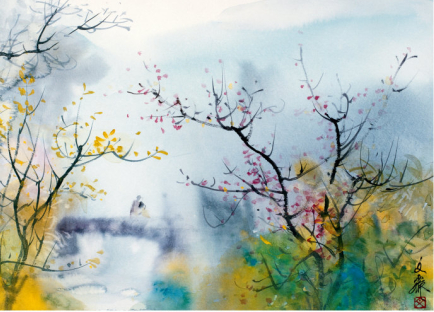 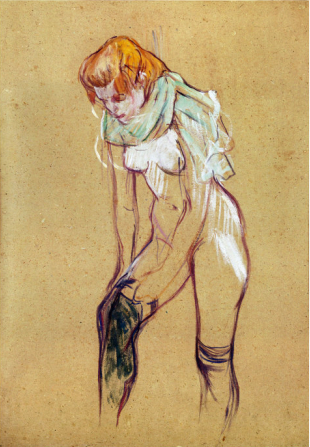 Woman Putting on Her Stockings, by Henri de Toulouse-Lautrec