They Tell Me It Always Turns Out For The Best 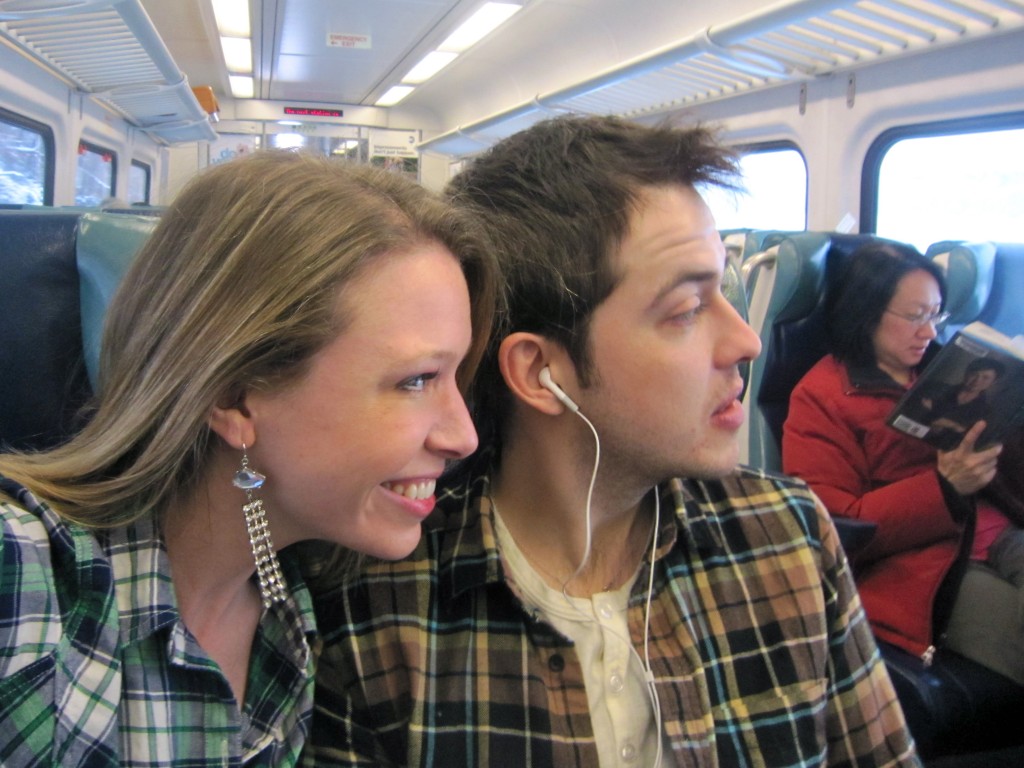 And apparently, they – meaning you, because it’s you guys who told me this – are right.

I’ve been waiting to fill you in on how our househunting ultimately played out because…well, I was getting kind of embarrassed repeatedly announcing “WE FOUND IT!”…and then losing the first house, then pulling out of the second one during inspections, and then losing yet another. I was even going to wait until the closing to say anything, but that sort of feels like waiting until I’m in the delivery room to tell you I’m pregnant (I’m not pregnant), and we signed contracts and handed over a down payment on Friday, so that’s close enough to making it a done deal for me to start finally feeling like this is really happening.

Want to hear a cool story?

Two winters ago, Kendrick and I started talking about maybe having a baby, and maybe moving out of the city. We took a day trip to Irvington (above), and very quickly discovered that the only structure that we could afford to purchase in that neck of the woods was a one-room hunting cabin (really). 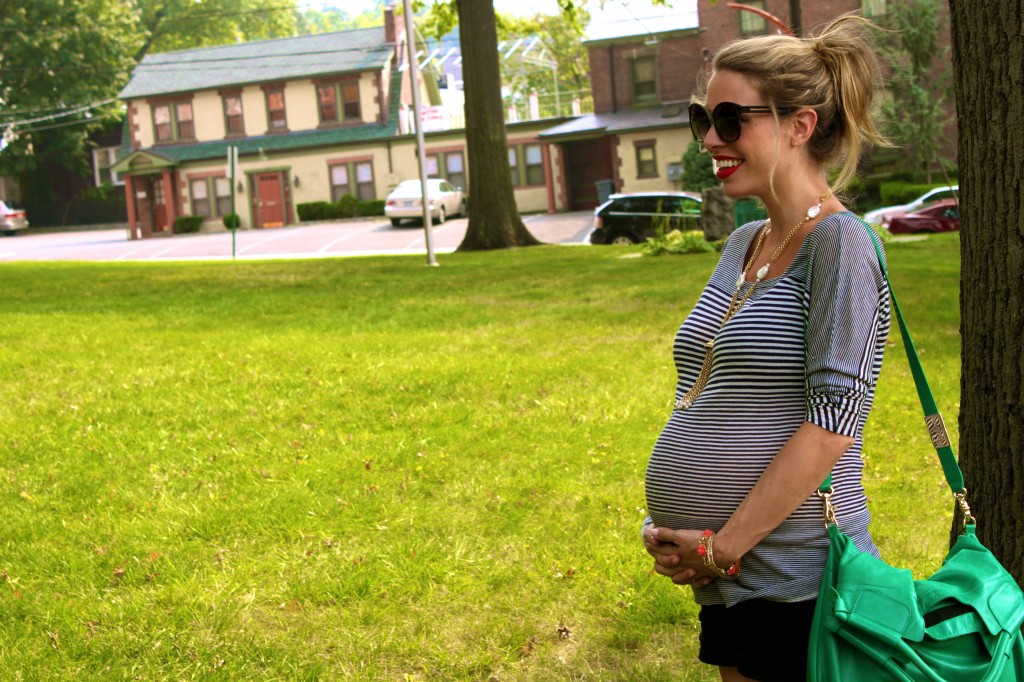 And then we took another day trip up to Tarrytown (the next-closest town to NYC after Irvington), fell head-over-heels for the place…and more or less discovered the same thing. Adorable towns within commuting distance of Manhattan are not overflowing with affordable housing; that’s why we eventually focused our search in a town further north that we were a little less excited about.

But early, early on in our search, I found an online listing for this one house in Tarrytown that was so lovely, and so exactly everything that I dreamed of, that I tried to bend and twist things to figure out some way, any way, that we could make it work. But I just couldn’t; it was impossible. 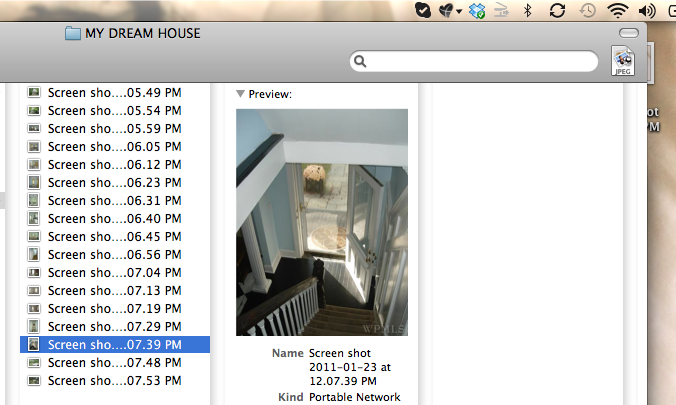 So I took screenshots of the images of the house and put them in a folder on my desktop titled “MY DREAM HOUSE”, so that one day I would be able to try to recreate it wherever we ended up.

Then the house disappeared from the online listings, and I figured it had been sold, or that the owners had changed their minds, but asked the broker we were working with to please, please let me know if it ever came back on…just in case. I never heard from her again.

After we pulled out of the last house (it ended up being a no-go during inspections, and to be perfectly honest, I wasn’t all that over-the-moon about it anyway), I got all discouraged that we were back at Square One and thought about just giving up and just sticking with a rental in the city. I started spending time on CraigsList staring at Brooklyn apartments with “backyards” for the bargain price of three thousand dollars a month.

One night I was puttering around on home-search engines and decided to revisit Tarrytown, because hey, you never know…

AND MY HOUSE WAS THERE. My dream house. Re-listed.

And the price had dropped dramatically, straight into our zone. 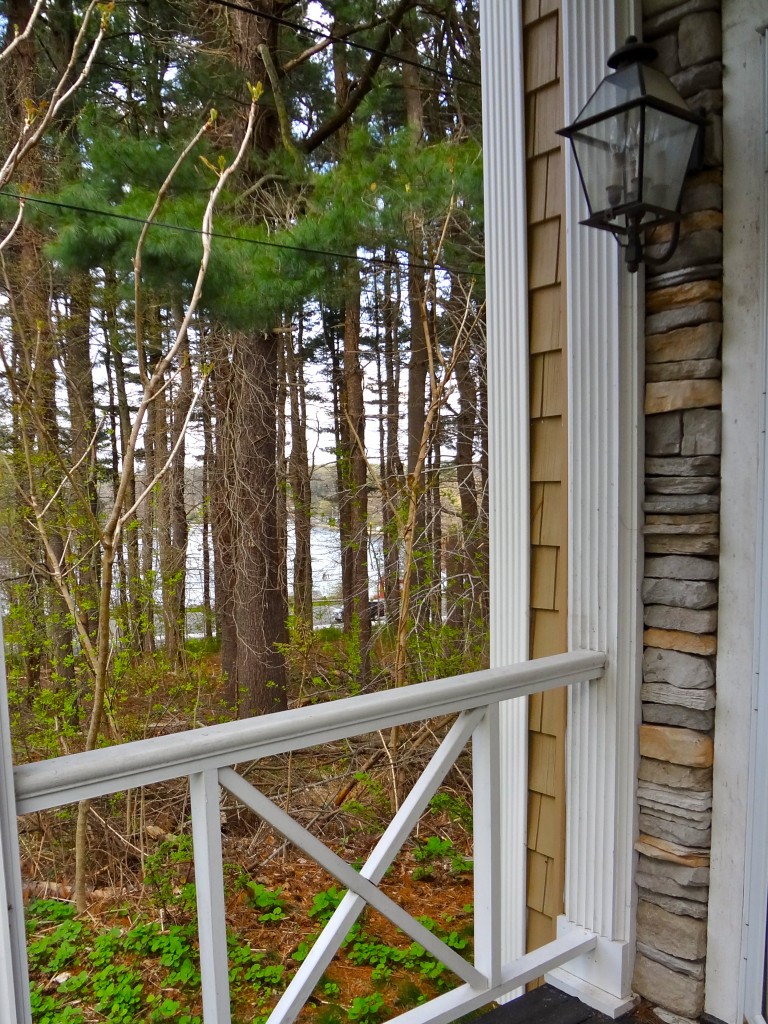 And so we bought it.