Guy Gifts Are So Freaking Tough 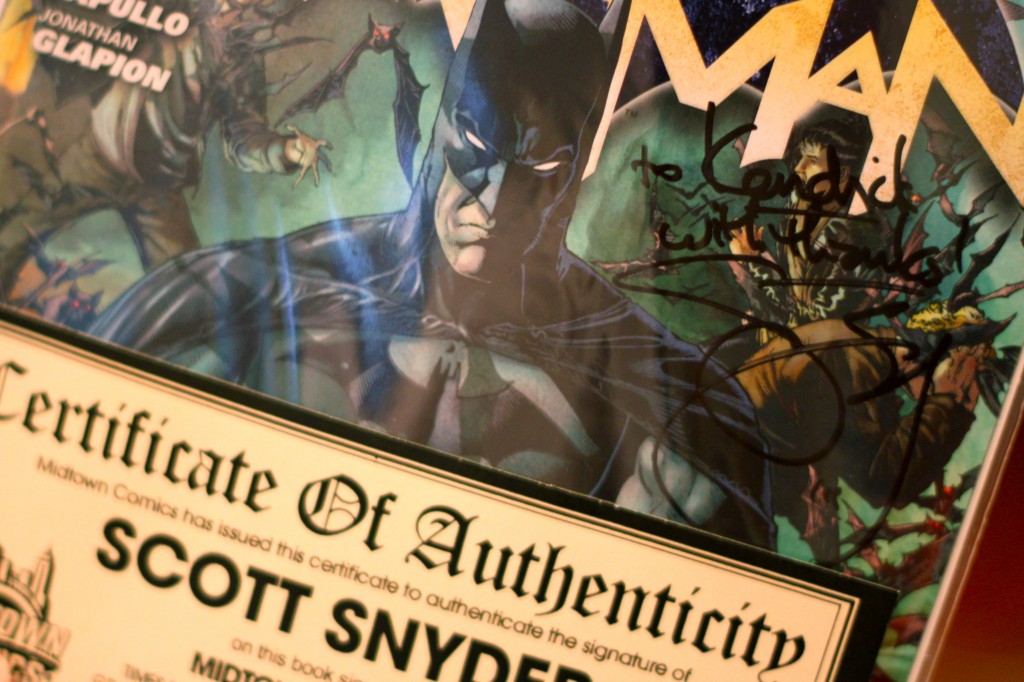 Check this one out.

Kendrick’s 30th is coming up next week, and I’m quite proud of the surprises I have geared up for him, but I’m perhaps proudest of all of this (which I can tell you about because I already gave it to him last night):

That would be a copy of Batman #1 (DC Comics is doing a re-launch of all their titles starting from the very beginning) signed by Scott Snyder. That his nine months’ pregnant wife waited on an enormous line for. On Fulton Street. With a million comic book fans, who are generally lovely people, but who are also oftentimes a little excitable and prone to asking highly involved questions that make lines move extremely slowly.

I get lots of emails asking for help with guy gifts, which I totally understand, because man, they are tough. I feel like with guys, what most people are forced to do is pick a theme (like, say, golf)…and then run with it for pretty much ever, because they just have no idea what else to do. Guys – or at least the guys in my life – have this unfortunate habit of a) buying everything that they want for themselves when they want it, rather than waiting for a holiday, and b) answering the question “What do you want” with a foot-shuffle and an “I dunno…nothing, really.” So: tough.

Two guy-perfect (or anyone-perfect, really) gifts that I’m into lately: 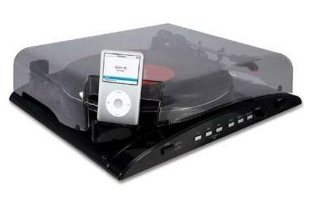 Retro Turntable, like this one from Ion (you can find lots of decent ones, often with LP-to-iPod conversion options, for around $100) 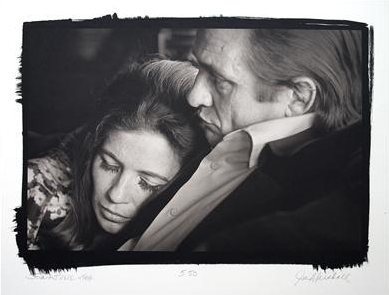 Gifts For A Dad-To-Be