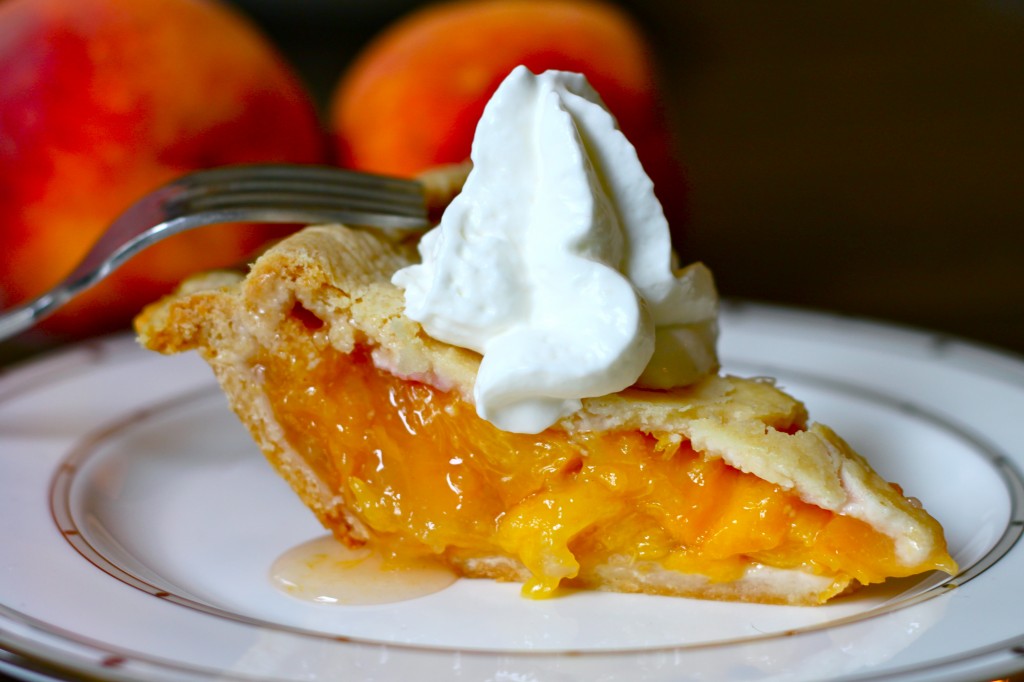 During the first year when I lived in LA, I spent a lot of my time alone. I had moved into in a little West Hollywood apartment by myself, and the only person I knew was my ex-boyfriend (who soon became my boyfriend again, but that’s another story). I worked in a fancy pizza restaurant on Sunset, but didn’t really click with any of my co-workers, and auditions aren’t a particularly great place to make friends, seeing as everyone sits in the waiting room either talking to themselves or grandly greeting the other actors they know in unbelievably loud, performative ways.

Coming straight out of the constant stimulation of college, all of this alone time was confusing: when I wasn’t working at the restaurant or going on an audition, I didn’t really know what to do with myself. Something about the constantly shining sun made me feel sad all the time, like there was no air. The streets were always empty. I spent too many days walking down to the Fairfax Farmer’s Market just because I wanted to get away from my car, or wandering through the Beverly Center and not buying anything, or writing my first book, about – you guessed it! – a girl who moves to Los Angeles in search of love (oh my god, was it ever bad – I can’t even think about it).

I was lonely a lot. And very depressed at times, mostly because I was confused about whether I had made the right choices, since neither my relationship nor my job seemed to be making me very happy. But there was an interesting side-effect to all these solitary hours: after awhile, I learned to love being alone. Really, truly love it – and to this day, I’m often happiest when I have nothing that I have to do, and no one I have to do it with.

And I remember the day it happened. Rob was at work at a restaurant on Santa Monica, I had the day off and no auditions, and I decided, “What the hell, I’ll drive to Santa Barbara.” And so I did.

It’s not that far of a drive from LA to Santa Barbara, but to me it was a huge deal: I’d never driven much at all, and certainly never gone on anything resembling a road trip on my own, and it felt…brave. Grown-up. I drove up the coast with the top down on my Chrysler LeBaron, singing along to Sheryl Crow (“Soak Up The Sun,” just for happy-cliche purposes), and when I got to Santa Barbara I took myself to a movie, tried on clothing in the glamorous shops, and treated myself to a fancier-than-I-could-afford dinner and an apple martini (for sophistication, you see) at an outdoor cafe. I drove back sunburned, peaceful, and feeling like I’d been on a glorious adventure. So what if no one else had been there adventuring alongside me? I’d done those things; I’d created those memories; they were mine, and that was enough.

It was on that drive to Santa Barbara, in fact, that I discovered one of the things about road trips that has continued to make them one of my hands-down favorite activities: if you don’t have anywhere to be, it doesn’t really matter how you get there. And if you see an interesting road, you should take it.

At some point on the drive up, I lost sight of the ocean (those of you who’ve driven from LA to Santa Barbara know that this is damn near impossible; I have no idea how I did it either) and ended up in a dusty little town in the middle of nowhere. I was planning on stopping to ask for directions back to the PCH (again, seriously, this is not a hard landmark to find)…but then I saw a sign that said “Farm Stand” pointing down a tiny road leading off through a field. And I took it, and ended up at a wooden shack selling late-summer fruits and vegetables. I bought a bag full of fruit from the proprietor, and although cooking was something I was only starting to become interested in, because I had nowhere to be in a hurry I sat and talked with her for awhile about what to do with those gorgeous peaches she’d just sold me.

She wrote down a recipe on a sheet of lined paper and handed it to me, and late that night, after I got home, I made this pie and ate it all by myself while sitting on my very own couch in my very own apartment. To this day, it’s one of my favorites.

1. Mix together 2 cups flour and a sprinkle of salt.

3. Divide dough in two and roll out between sheets of wax paper.

2. Squeeze 1-2 tbsp lemon juice over the sliced peaches, then mix in 4 tbsp cornstarch and 1 1/2 cups sugar. Toss to coat, and pour into the pie shell (top with the other half of the shell and pierce the top with a fork so the steam can get out).