And So It’s Good-Bye 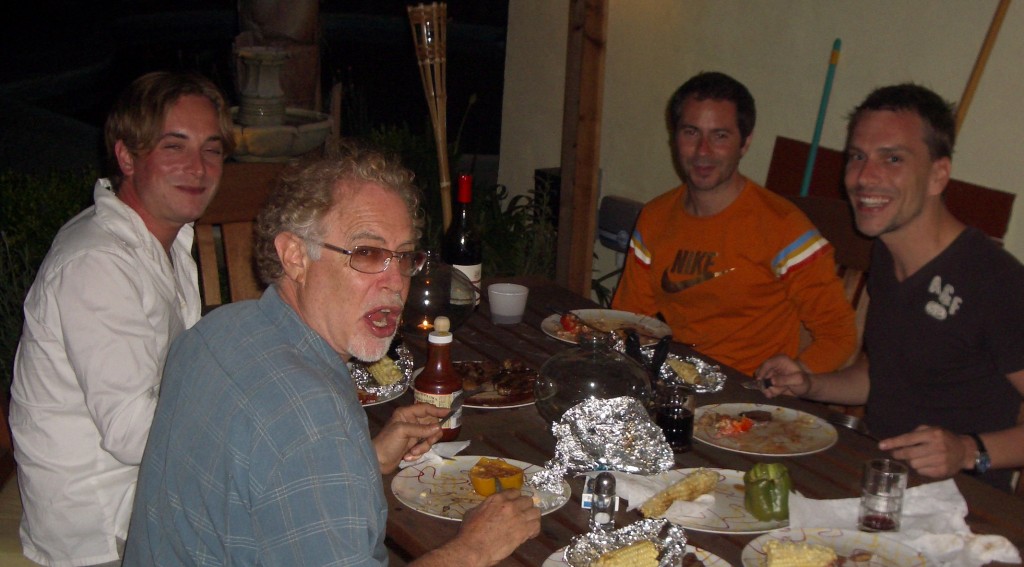 My friend Daniel died two days ago. I just got the news, and I am so sad that I don’t know what to do with it. His car rolled down a ravine out in California, and it was a desolate spot so it took some time for the search and rescue team to locate him.

Is this for me to write about? I don’t know. But I know that I want you to know who he was.

We became friends many years ago in LA, and in the years since I left he’s one of two people I’ve stayed in touch with. It wasn’t an option, really – every time I fell off the face of the earth for awhile he’d call me up and launch straight into a conversation as if we’d been sitting around my kitchen table drinking Coronas just yesterday.

This picture is pretty much what life was like during that time – a rotating cast of friends and family members came over for dinner most nights, but Daniel was a constant. He was just there, sometimes when one of us needed it and more often just because, and talking was besides the point. If he felt like sleeping over, he knew where the extra sheets were kept. If he wanted something to eat, he rummaged around in the fridge. He had a sandy old car that he used to drive barefoot, and loved being in the sun.

In many ways, he was the closest thing to a brother I’ve ever had in my whole life. When I went through a horrible breakup and all my other friends seemed to melt away, he was there every single day, even moving into my place for awhile to keep me company and to make sure that I was alright. And when he was there, I was. 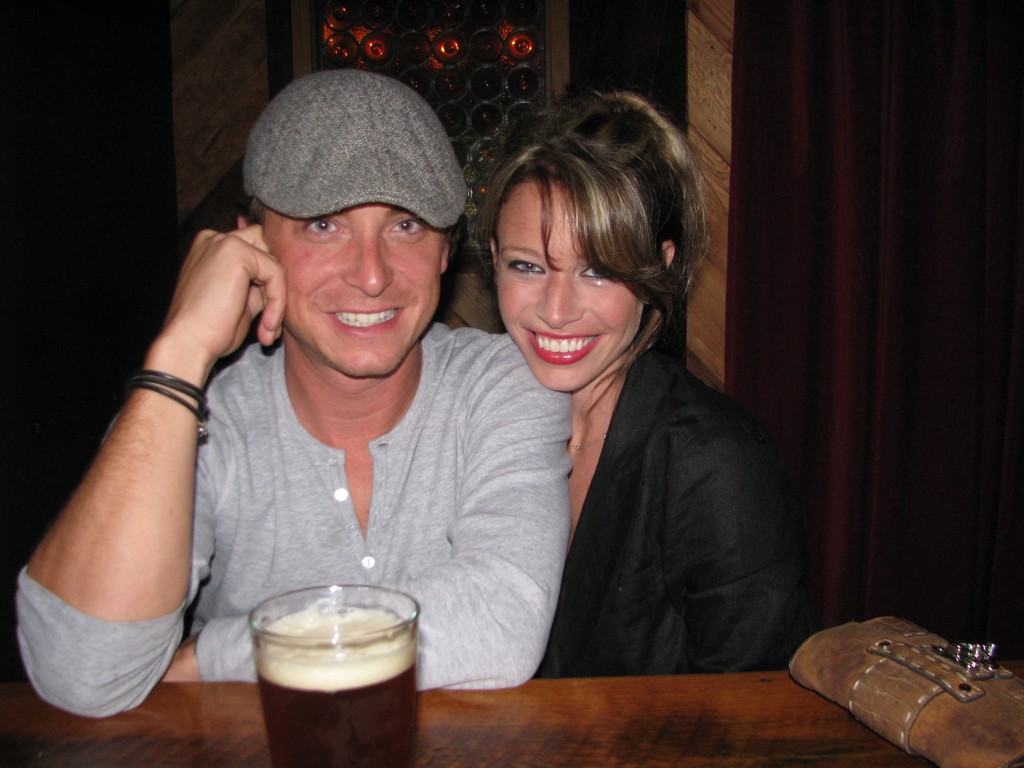 The last time I saw him was on my trip to LA two summers ago – too long ago – and we took this photo in a bar in Silverlake. The last time we talked I told him that I was going to have a baby, and he just kept saying, “Wow. Wow. You’re going to be a mom.” He talked about his girlfriend – and was he ever in love with that girl. Every time he said her name, it was so clear.

I can hear his voice right now, how annoyed he’d be at what happened. Because he never let anything stop him from doing what he wanted to do, whatever that was. You know those people who refuse not to live, really live, even for one second? He was just that. His parents raised a man who glowed, and who made everyone and everything he touched that much brighter. 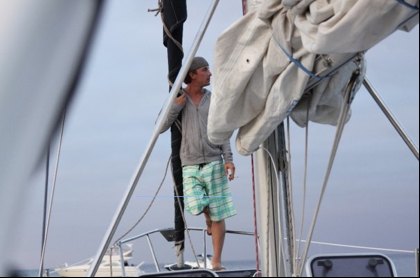 I miss you, sweet boy. Wish I could call you up.