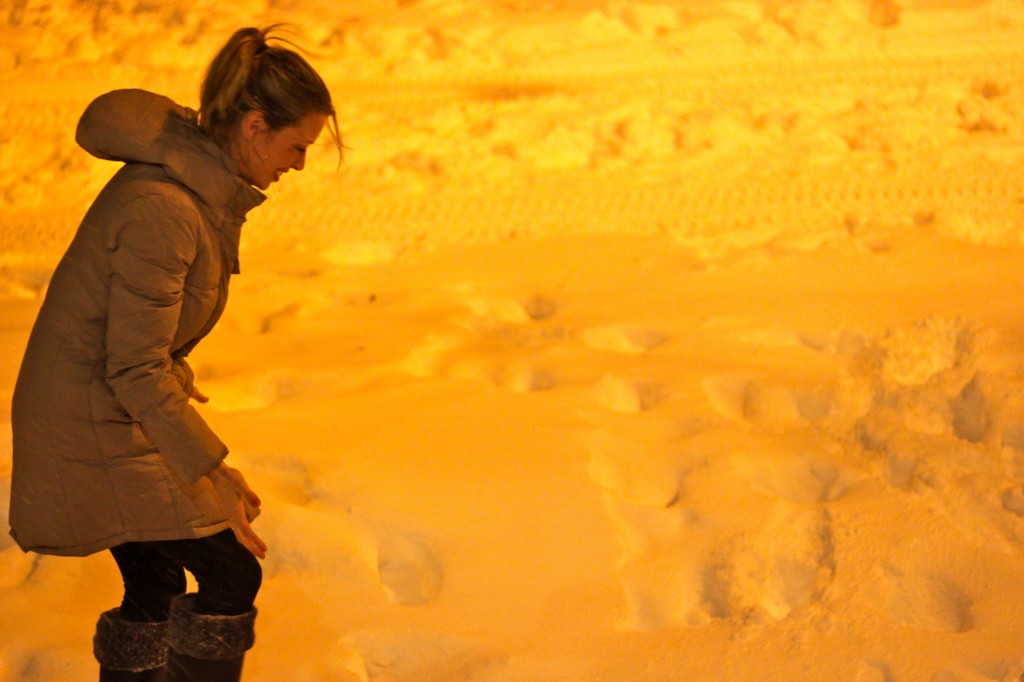 Snowdog from Jordan Reid on Vimeo.

That car that you see stuck in the middle of the street was still being dug out of the snow half an hour later (actually, I just went downstairs…and it’s still being dug out this morning). After we brought the dogs back upstairs (and gave them a nice warm bath) we came back down to walk out to the avenue, but ended up having to abandon our plans because we were completely blinded by the snow once the wind picked up.

As fun as it was, it turns out that making snow angels in the middle of the street at 11PM is not such a great idea…because guess who woke up with a cold this morning? (Hint: not Virgil.)