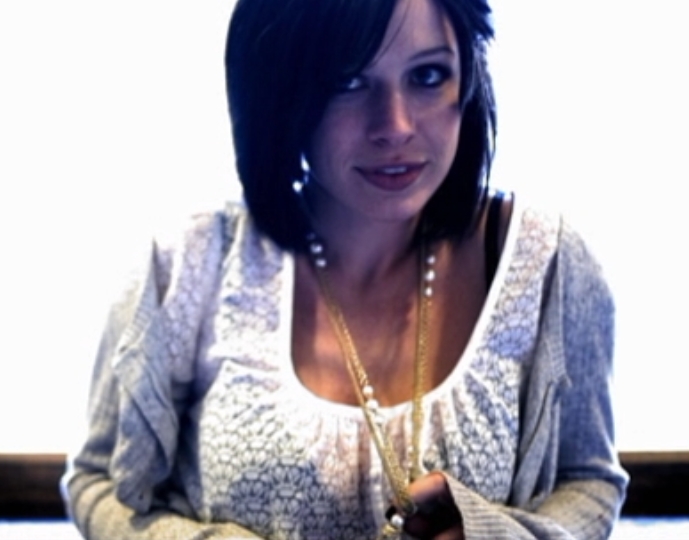 What I’ll Be Wearing This Summer, Courtesy of J.Crew. 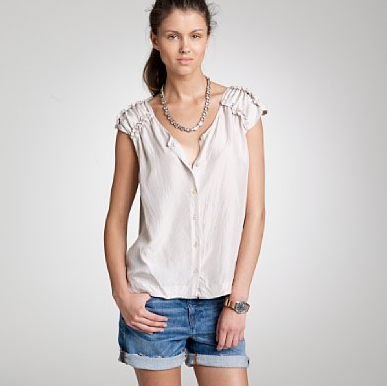 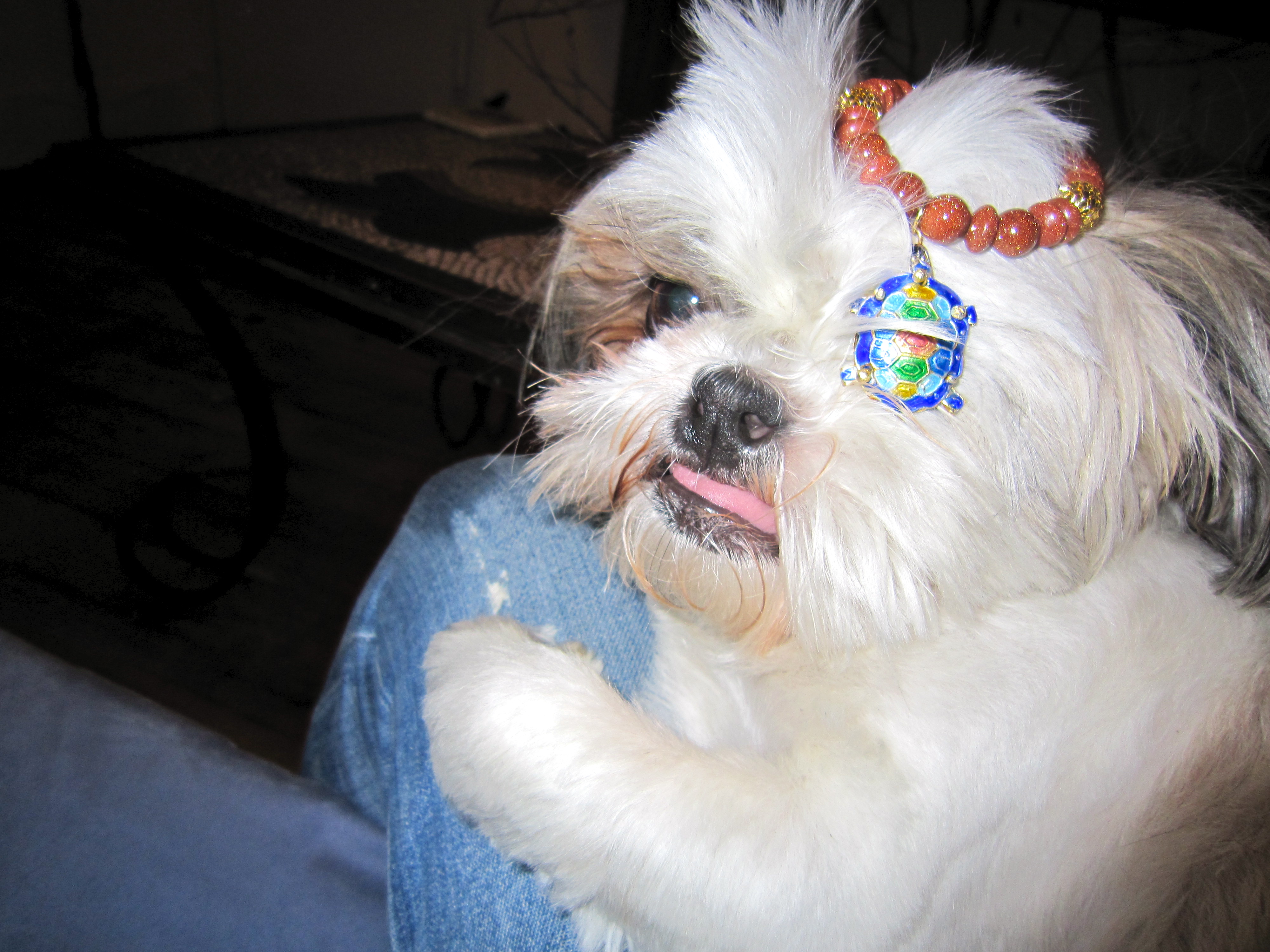 What a glam eyepatch. 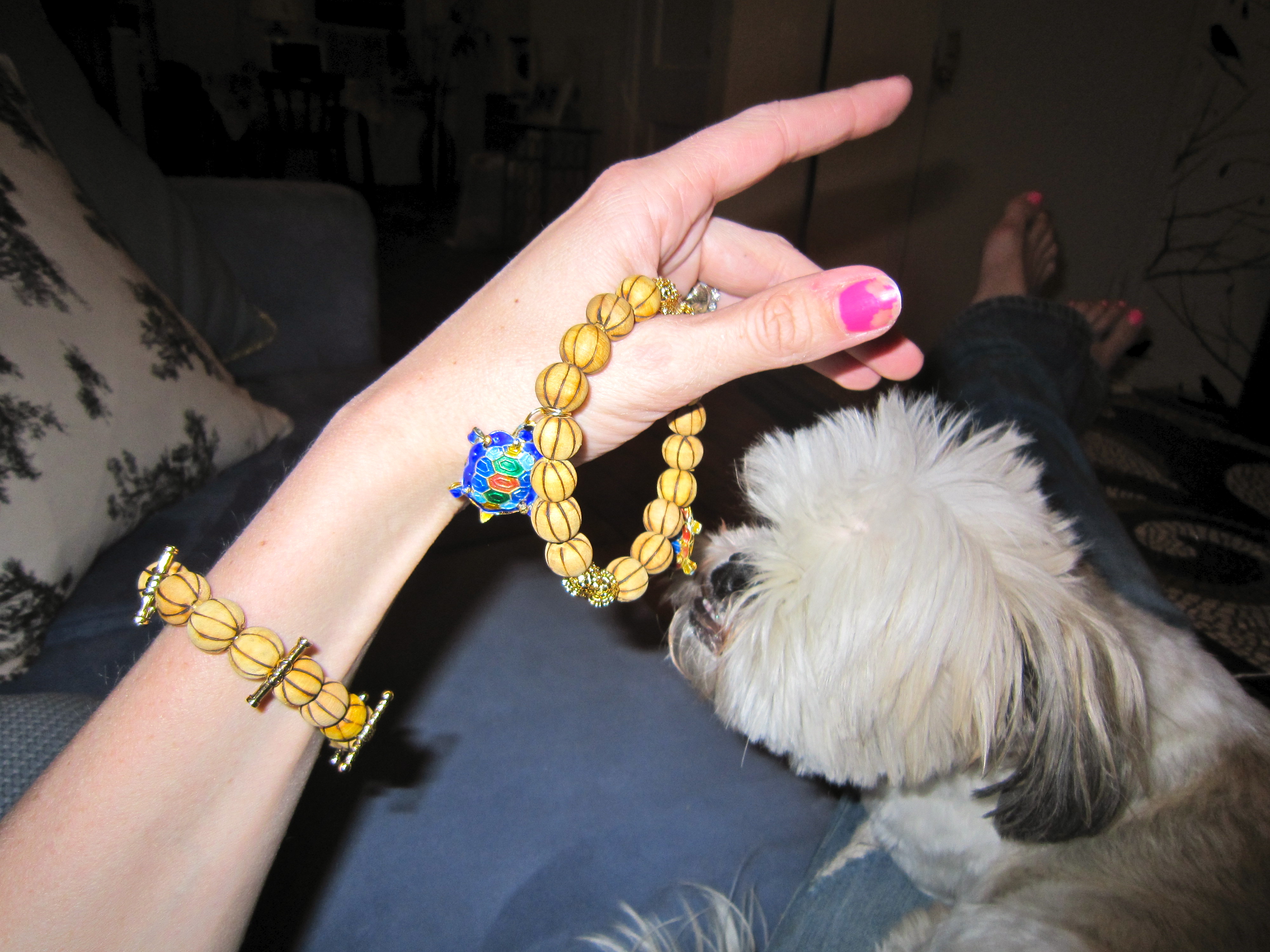 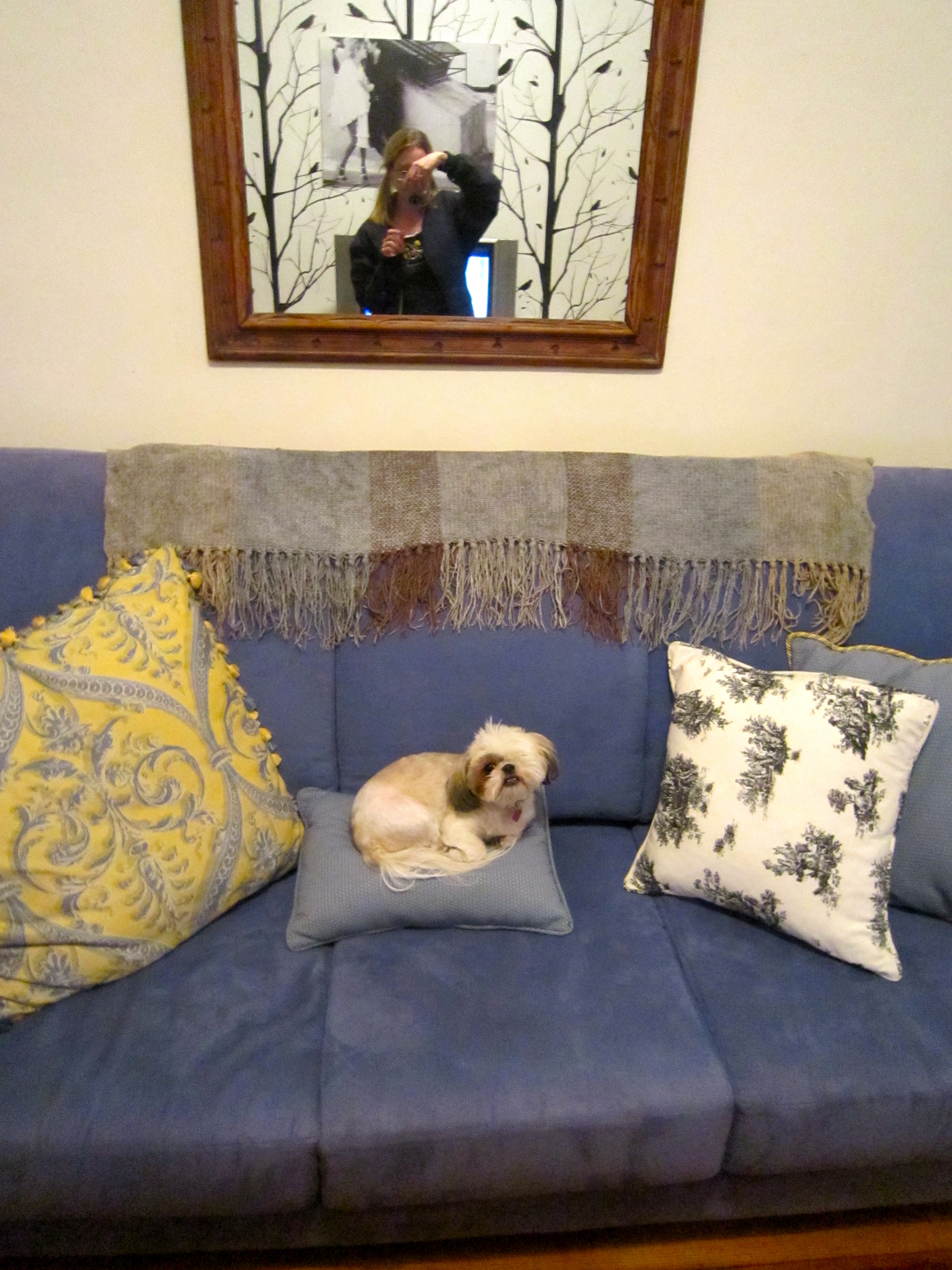 Lucy loves the new couch, too. 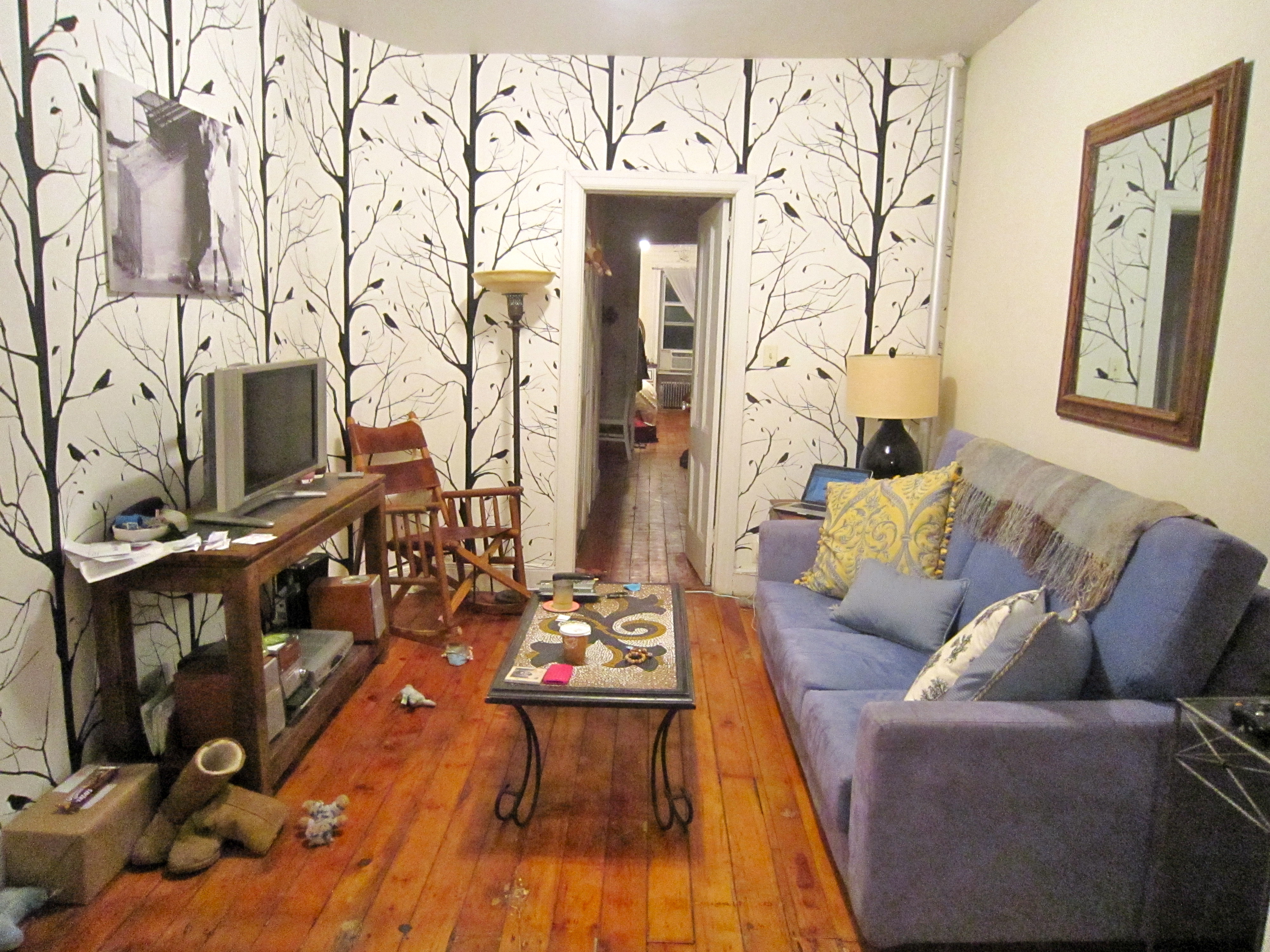 A couch is a huge commitment; it really defines the look of your living room more than anything else (unless you're me and have crazy black-and-white wallpaper on two of the walls, which is pretty...defining). 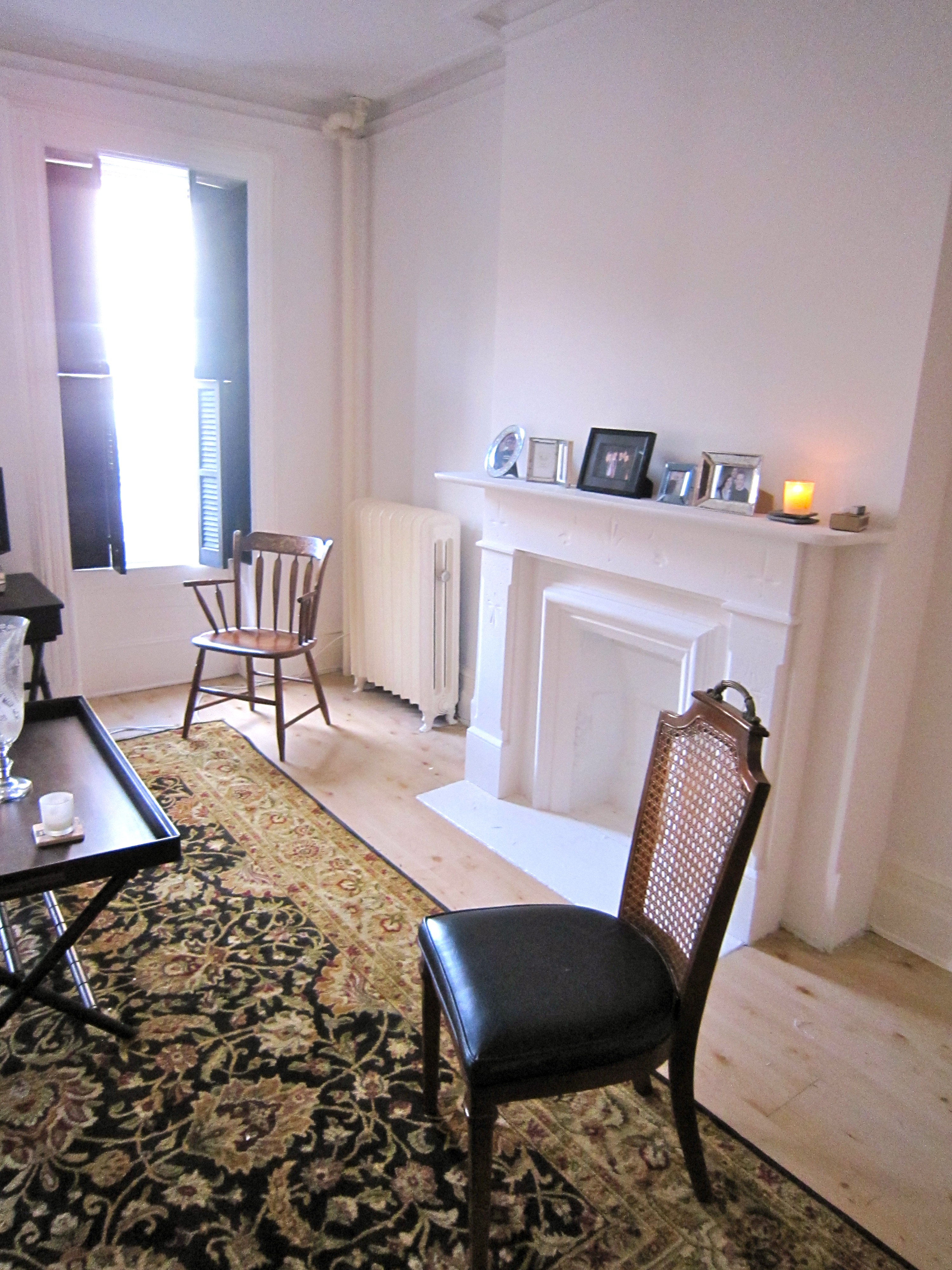 The other evening I stopped by my friend Cookie's new apartment to check it out, and...sigh.

And the winners are... 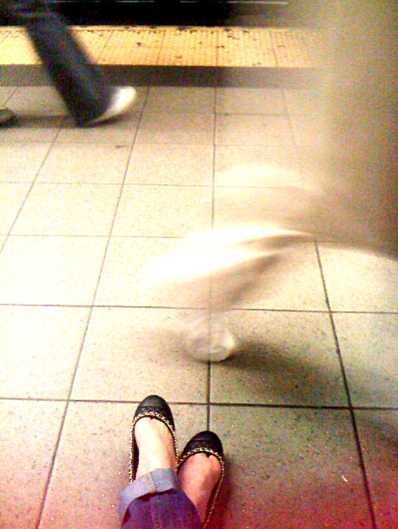 For years (we're talking since age 15 or so) I wore such enormously high heels with such regularity that everyone - even close friends and family - thought I was an extremely tall girl. (I'm not; I'm about 5'6".) About a year, ago, though, I suddenly developed stabbing pains at the base of the toes in both of my feet, and discovered that my penchant for platforms had actually slaughtered some of my nerves (ew). I had surgery on the left foot, which was worse off, shortly thereafter developed a stomach ulcer as a result of the anti-inflammatories I had to take (exacerbated by the fact that I adore brussels sprouts, which, oddly enough, make you more susceptible to erosion), and...well...that's enough to put anyone off of the stilts.

Anyway, it's been a slow road towards my willingness to embrace flats, and I'm pretty resistant to buying them...it feels like such an un-fun purchase. I had only one pair that I really wore - plain black ones from Aldo - and they fell apart so completely on my trip to Canada that I actually had to toss them in the trash in the Cabo airport. Allison and I have been chatting about the best black flats, and I told her that I'm a die-hard Aldo girl (OK, except for the occasional stop in Bakers). Yesterday, I stopped into the store for a new pair, and found the adorable quilted flats with gold chain detail (sort of like the classic Chanel purse in shoe form) pictured above. I also discovered that Aldo has really, really cool purses (desperately want the one on the right - only $30!).